A strike, a bunt, but no strikeout

It's currently pouring rain outside (which is still much-needed here in the Central Valley) so I suppose I'll blog, not bird.  In fact, I'll do my best to create an F1 offspring of the two.

The story begins veeerry early on a Sunday morning when it was still pitch black outside.  An eerie fog blanketed the neighborhood.  A chill whispered in your ear and nary a bird was to be heard or seen.  Well ok, honestly, I was still asleep.  Screw that.

The story begins late Sunday morning when it was time for us to finally make a well-calculated strike into the heart of San Francisco for the continuing RUSTIC BUNTING.  This species is a fairly widespread Asian and European bird but a vagrant in North America and luckily for birders, one was found in San Fran 10 days ago.  When we arrived at Golden Gate Park yesterday morning, there was already a herd of ~30 birders gathered 'round keeping a brushpile vigil.  Soon after we arrived, this RED-TAILED HAWK nearly took our heads off: 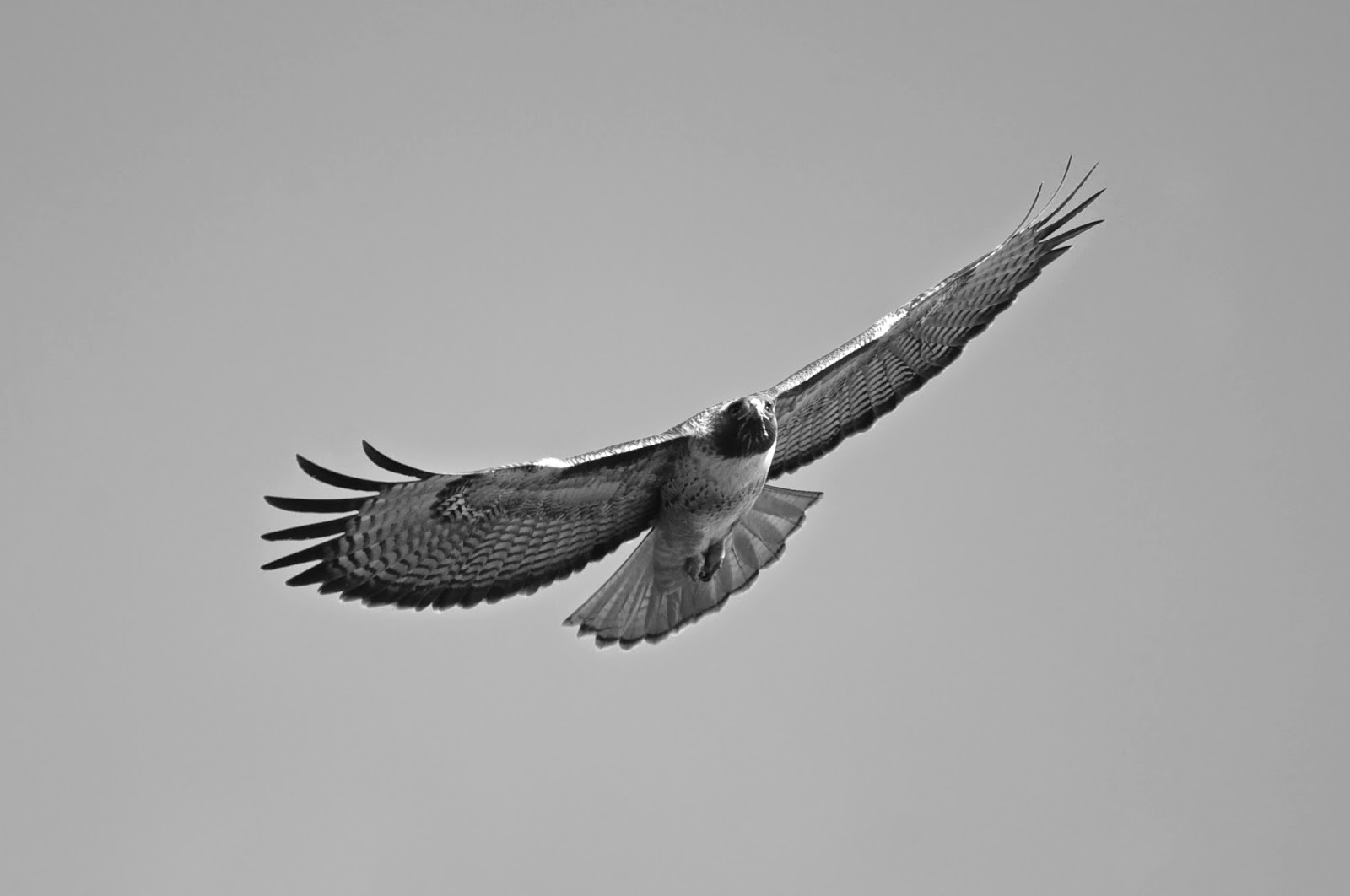 Before long, maybe 10-15 minutes, the RUSTIC BUNTING appeared.  It kinda looked like this bird because, well, this bird is also a Rustic Bunting: 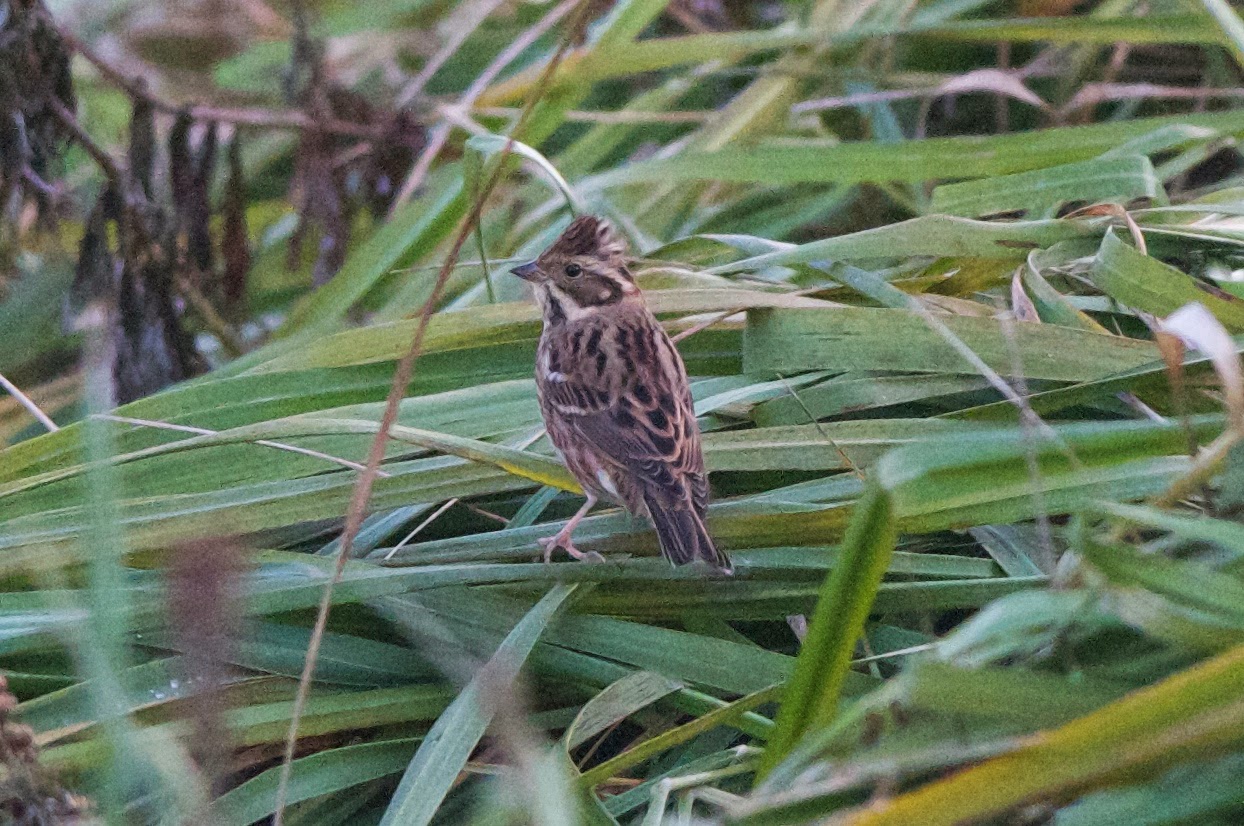 The photo above shows my lifer Rustic Bunting on St. Paul Island almost exactly 2 months ago.  However, it was nice to see another one, this time "locally".  It was kind of a "99" bird for me; it represented my 699th Lower 48 bird and my 399th California bird.

In other news, we stopped in Solano County on our way home and scored a couple of county year birds including BONAPARTE'S GULL and NORTHERN PINTAIL bringing us into the mid-150s for the year.

Also, we FINALLY found the RED-BREASTED NUTHATCH at the Sacramento City Cemetery a couple of days ago.  It was my 4th attempt to add this species to my Sacramento County year list.  Some winters they're easily findable but last winter and again this winter, they've been quite tough to come by (at least for me and where I bird). 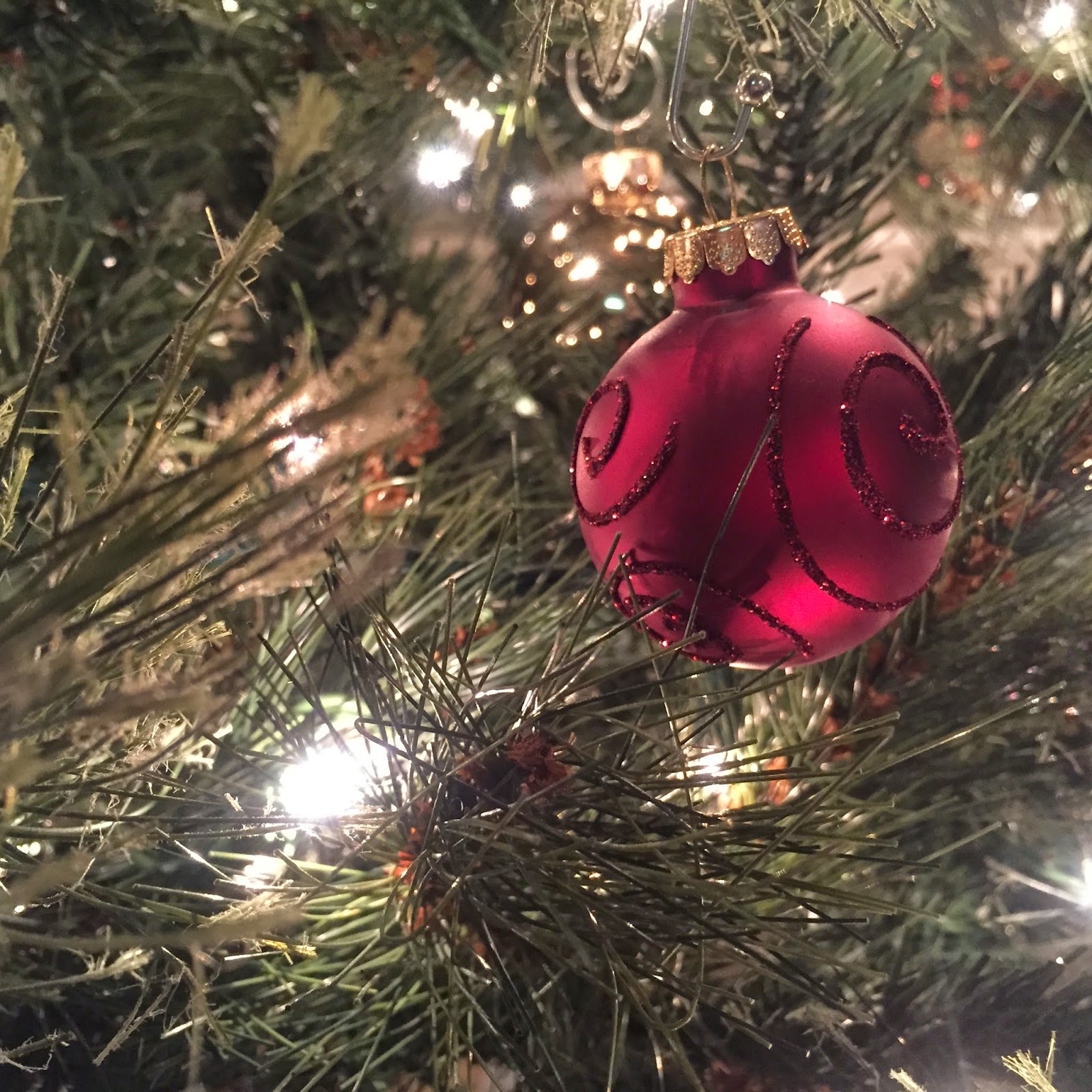