I was born in a tiny town in western New York in the early 80s.  Still to this day when I tell people I'm from New York, they assume the city.  Nope, I was born an hour and a half SE of Buffalo.

Admittedly, my interest in birds started at a pretty young age.  I was learning birds on flash cards at 3 years old.  Lucky for me, we had binoculars laying around too: 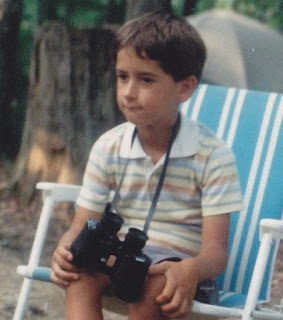 At around 11 years old, with the aid of my aunt who was also interested in birds, I started my first list of birds, a "life list" of sorts.  I promptly went outside and misidentified everything... but it was a start.

Lucky to be part of a family that valued traveling, we took several road trips when I was a child.  I remember visiting my 49th state at the age of 14 (#50 would come later).  On one such trip, when we drove from New York to Alaska and back, I remember a strange lady in Denali National Park... she was obsessed with birds!  How odd.  She pointed out a flock of jaegers swirling above the tundra but I hadn't even identified a Downy Woodpecker yet.

By the time junior high came around and I was living in Tennessee, I was well on my way down this road of obsession.  I even remember the girls calling me "Bird Boy" in gym class.  Ha, they didn't know the half of it!

We then moved to Berrien County in southwest Michigan where this lifelong hobby really grew into a lifestyle.  My first true field job came in the summer of 2003 after my freshman year of college when I volunteered for the USGS and spent a summer on Middleton Island in the Gulf of Alaska.  I was hooked.  From then on, I spent my summers working for various organizations and bird observatories.

For example, I worked in Barrow, Alaska, the northernmost tip of the country, for two summers (2005 and 2006).  It was there that I started my work with shorebirds.

By the time 2007 rolled around, I had finished my B.S. at Andrews University with a degree in biology and had moved to Kansas.  It was there that I helped out with my girlfriend's graduate research on Upland Sandpipers: 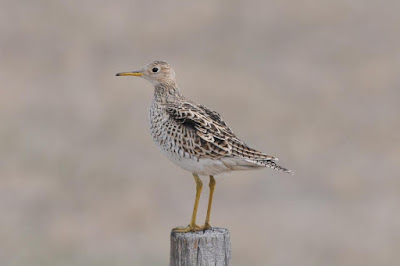 Later on that year, I started a M.S. of my own at Iowa State University studying the ecology of Long-billed Curlews of western Nebraska: 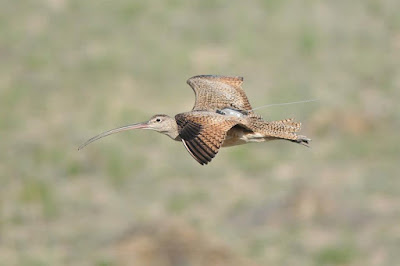 After graduating, we headed west where I worked for Point Reyes Bird Observatory from 2011 to 2013 as a shorebird ecologist.  I was mainly involved in the Central Valley of California where I worked with shorebird banding, radio telemetry, waterbird surveys, and other fun stuff: 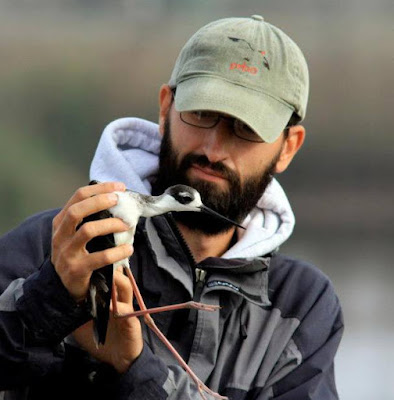 Later on in 2013, I swapped coasts and worked on the beaches of Georgia with Red Knots for The Center for Conservation Biology: 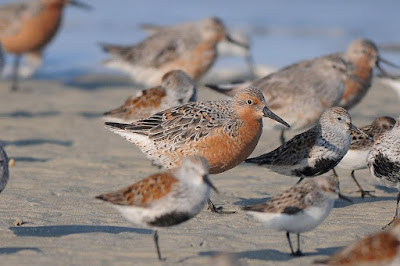 In the fall of 2013, I returned to Whitefish Point Bird Observatory in the UP of Michigan for my 4th season as a waterbird counter: 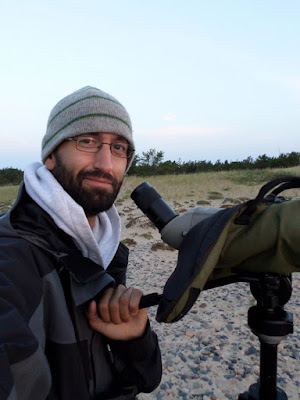 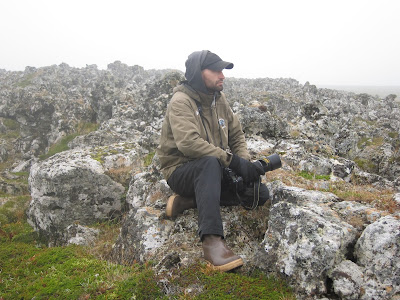 In 2016, I was very fortunate to do some guiding for Field Guides, a company based out of Austin, Texas.  Some trips I helped with included Spring in South Texas, Big Bend/Hill Country of Texas, Northern Arizona, Machu Picchu in Peru, Cape May in New Jersey, and Australia.

The latest news in 2017 is that I have officially been signed on with Field Guides and look forward to a fun and full schedule in the coming years!