After hearing about the hundreds of birders out east going and twitching the NORTHERN LAPWINGS and PINK-FOOTED GEESE this winter, it was finally time for me to get in on that action.  Off to New Jersey I went.  It's only... what, across the country?

First stop was the NORTHERN LAPWING field.  I pulled up, saw a distant lapwing in the field, and breathed a sigh of relief.  I didn't fly out here for nothing!  I eventually pulled out the scope and tried to take some distant pics of the three continuing birds (which is hard to do when the wind is blowing 30 mph): 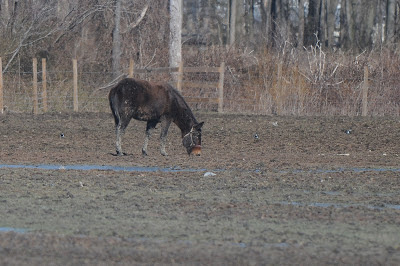 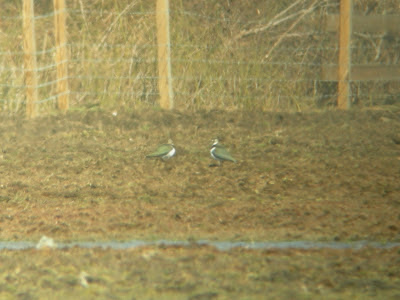 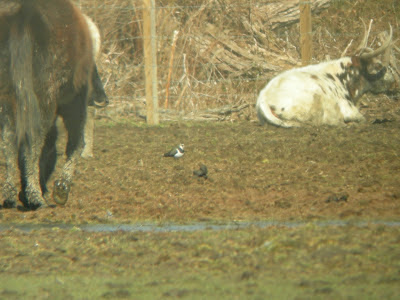 For those who don't know, lapwings are a type of plover and this species belongs in Europe, NOT here in North America.  Think Killdeer but then give it a green back, a big black breast band, and a giant crest.  Woah!  Anyway, here is a map of where the lapwings have been seen:

Well, that's cool.  On to my second target.  Where was I going to find this one?  Well... Marshalls: 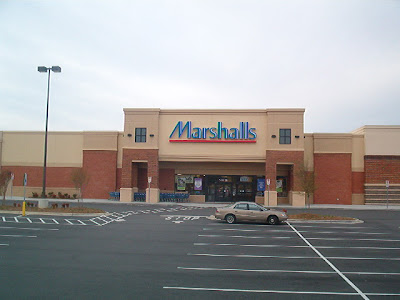 Ta dah.  Yeah, pretty sexy to see a rare bird from a parking lot but hey, I flew across the country for this so I wasn't complaining.  In a pond NEXT to a Marshalls in Toms River, New Jersey, the goose flock was still present.  Immediately the PINK-FOOTED GOOSE stood out.  It happened to be relatively tame too: Doing the New Jersey Itch simply impressed the guy in the background.  It had never seen such a fine Icelandic rear: 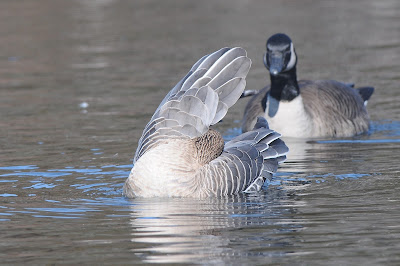 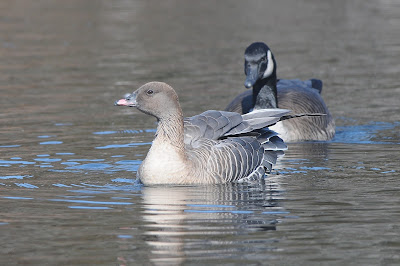 Here's a map for the goose spot:

So I gave myself 2.5 days to find these birds and I managed to get both within a couple of hours of each other.  Now what?!

The next day I met up with a Bosler and we looked around for random things including a recently-reported Barnacle Goose.  We dipped on that goose but alas, we found another PINK-FOOTED GOOSE.  This particular bird had been present several weeks before at that location but it hadn't been seen since.  Then we came along.  Now that's just silliness: 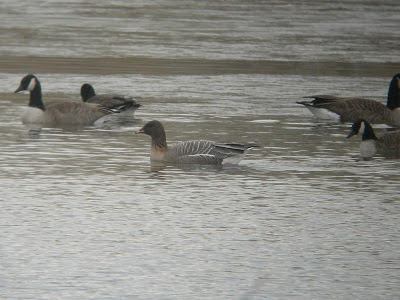 Oh yeah, remember how I'm from California these days?  I couldn't help myself, I found myself taking pictures of EASTERN BLUEBIRDS: 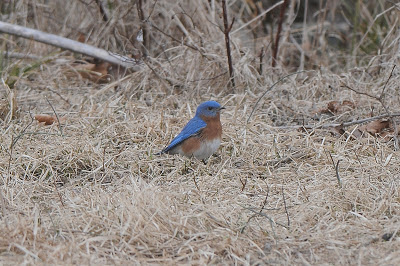 Before I knew it, it was time to leave the rude people of New Jersey (ok, only most of them were rude).  Next up, off to Seattle to do some chasing on the other coast.  Stay tuned....