I noticed that I failed to mention some cool things from last fall.  One of these things I thought it was worth sharing, even 4 months later!

It was one of the crazier birds found in California last fall; a COMMON CUCKOO.  I happened to return from the Klamath Basin the day that it was found.  The next morning, we were there: 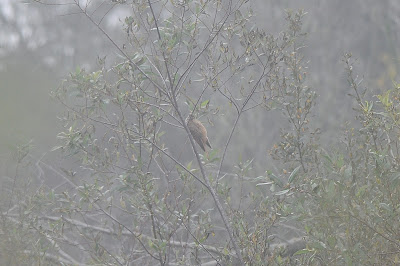 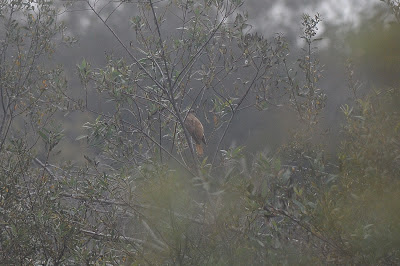 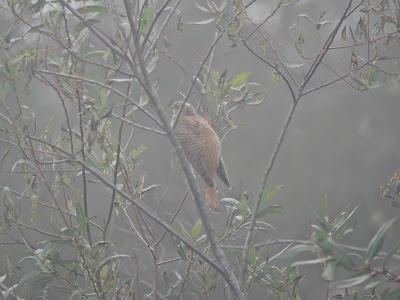 Common Cuckoo was just no where near being on my radar for ABA life birds to see in California.  I'll take it, though.

Ok, fast-forwarding to our recent trip out to Missouri/Iowa just last week... we flew out of Sacramento which yielded this nice view of Folsom Lake: 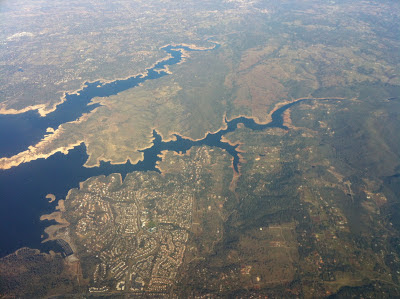 It was a long day of flying but the views were pretty neat.  This is somewhere east of Salt Lake City: 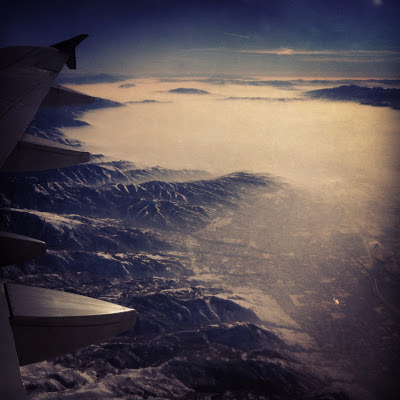 What did I find back east?  Well, it was cold.  Like... really cold for my poor brown California skin.  Oh well.  Here's the Mississippi River in Hannibal, MO: 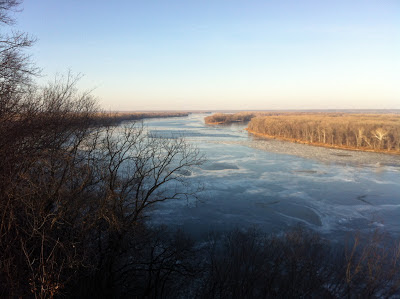 I actually enjoyed seeing things back East that I don't see often out in CA.  For example, the PURPLE FINCHES at the feeders: 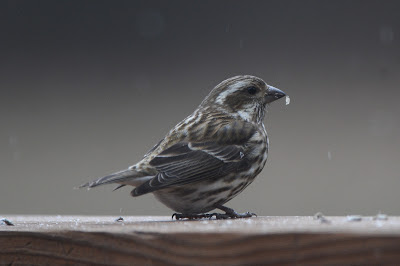 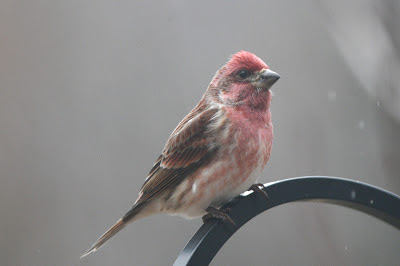 Yes, even BLACK-CAPPED CHICKADEES were mildly interesting to me: 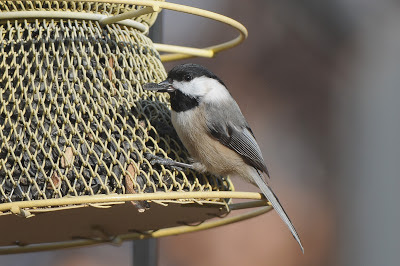 TUFTED TITMOUSE was another species that I hadn't seen in 1-2 years: 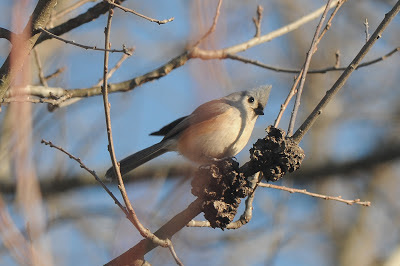 The "SLATE-COLORED" DARK-EYED JUNCOS were refreshing to me as well, no more "Oregon" DEJUs to look at: 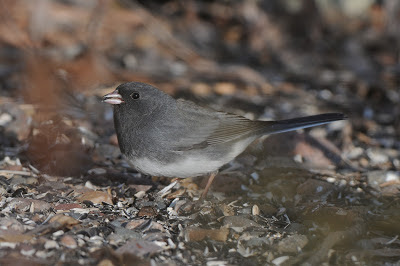 Being in that neck of the woods I figured it was worth stopping in Canton, MO to see some EURASIAN TREE SPARROWS: 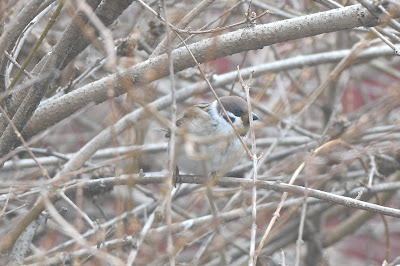 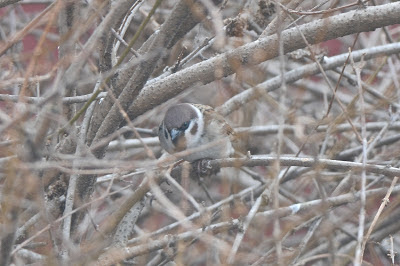 All in all it was a good visit although I didn't focus much on birding.  No worries, I lived there for 3 years.

Just yesterday I got out for a bit and spun down to Staten Island and Cosumnes River Preserve.  Staten Island is a great place to see the wintering "ALEUTIAN" CACKLING GEESE: 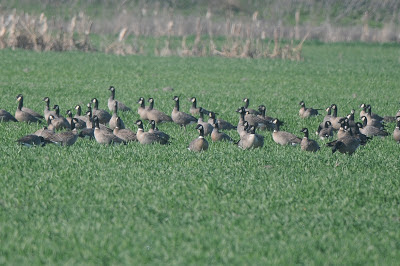 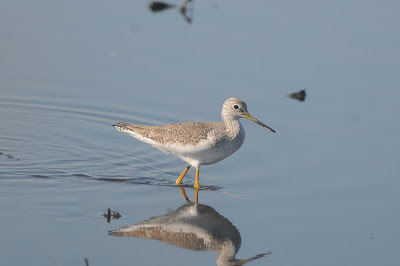 SANDHILL CRANES are too: 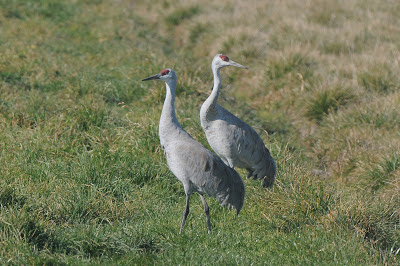 This EARED GREBE was rather tame: 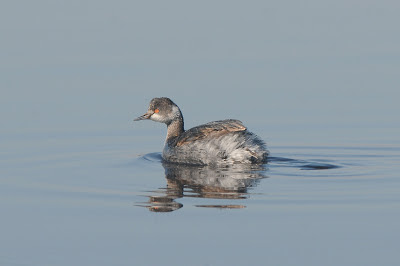 Pishing at a brushpile, this male COMMON YELLOWTHROAT popped out: 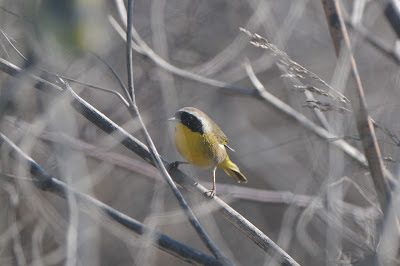 The only findable shrike around these parts is usually the LOGGERHEAD SHRIKE: 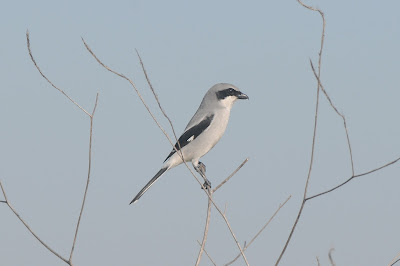 I was bored enough to take pictures of ducks.  Here are a few of some AMERICAN WIGEON: 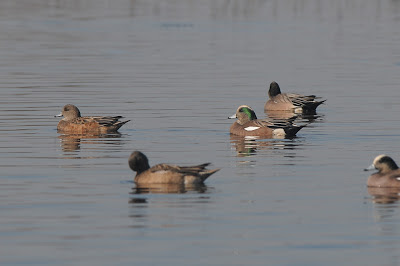 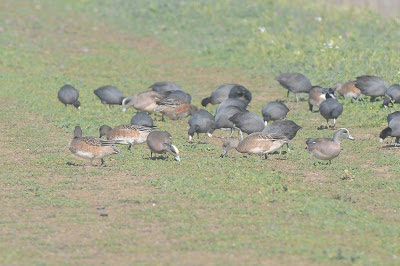