Day 1 of this year went splendidly; we ended the day with 101 species.  Sure, that was a good start, but we wanted to bird again the next day.  And, well, January 2 was even better!  Little did I know that a first county record was lurking.

We started off at Nimbus Fish Hatchery along the American River up in Sacramento.  With the ducks, gulls, and songbirds combined, it's possible to tally a respectable number of species in a short amount of time.  It's also a reliable place for PHAINOPEPLA, a then-needed year bird.

It was here that we chanced upon a truly great find, an ICELAND GULL: 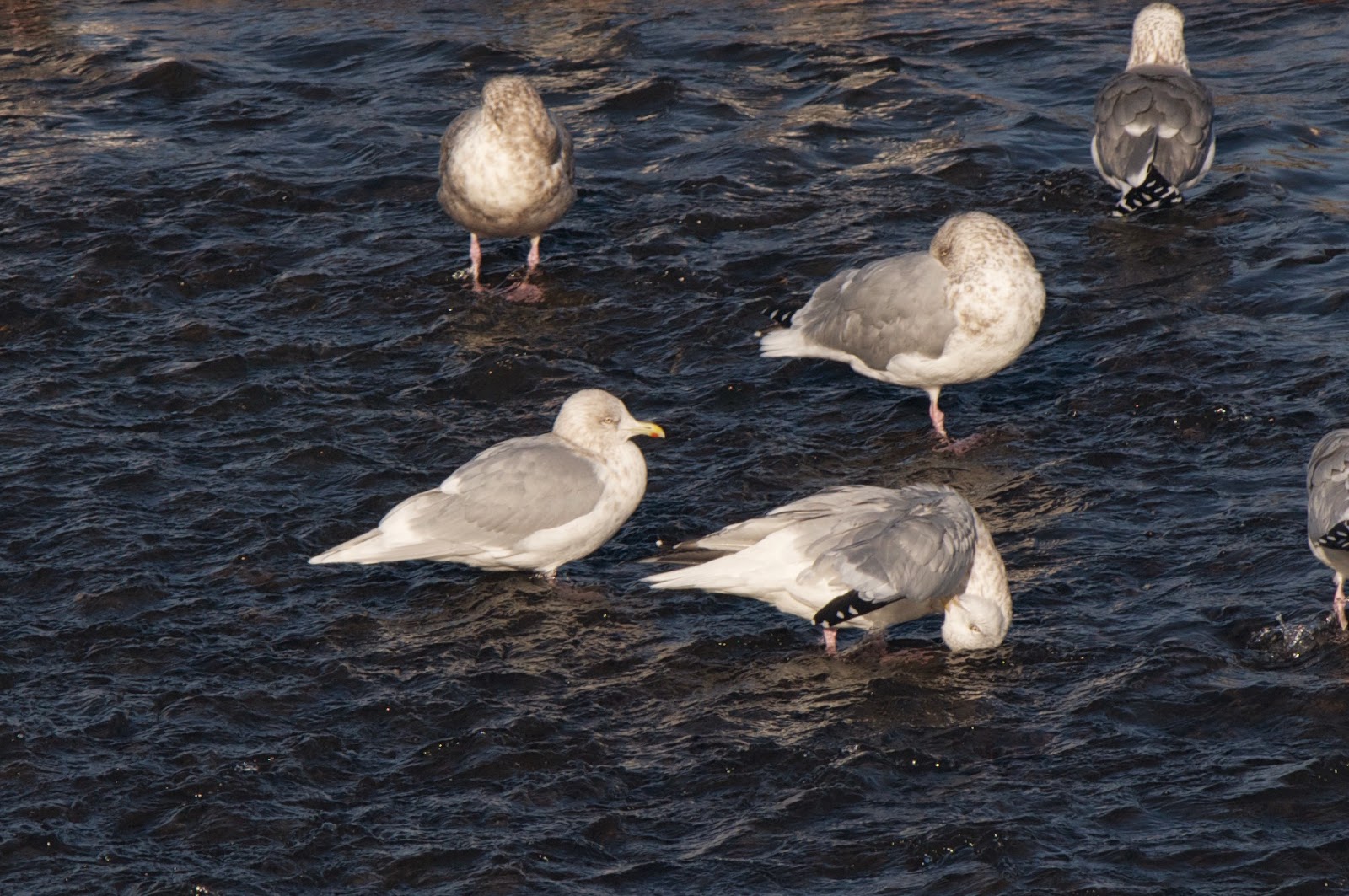 Woah, right?!  This white-winged gull was loafing with HERG and CAGU about 0.75 miles downstream from the fish hatchery.  You can see that it has a) almost pure white wingtips, b) fairly long wings that stretch well beyond the tip of the tail, c) a pale eye, d) a quite short and thin bill, e) a smaller-headed look compared with the blocky-headed shape of HERG, f) overall smaller than the surrounding HERGs, and g) a slightly paler mantle than the surrounding HERGs.

It eventually it flapped its wings for a bit which showed the almost-pure white primary tips quite well: 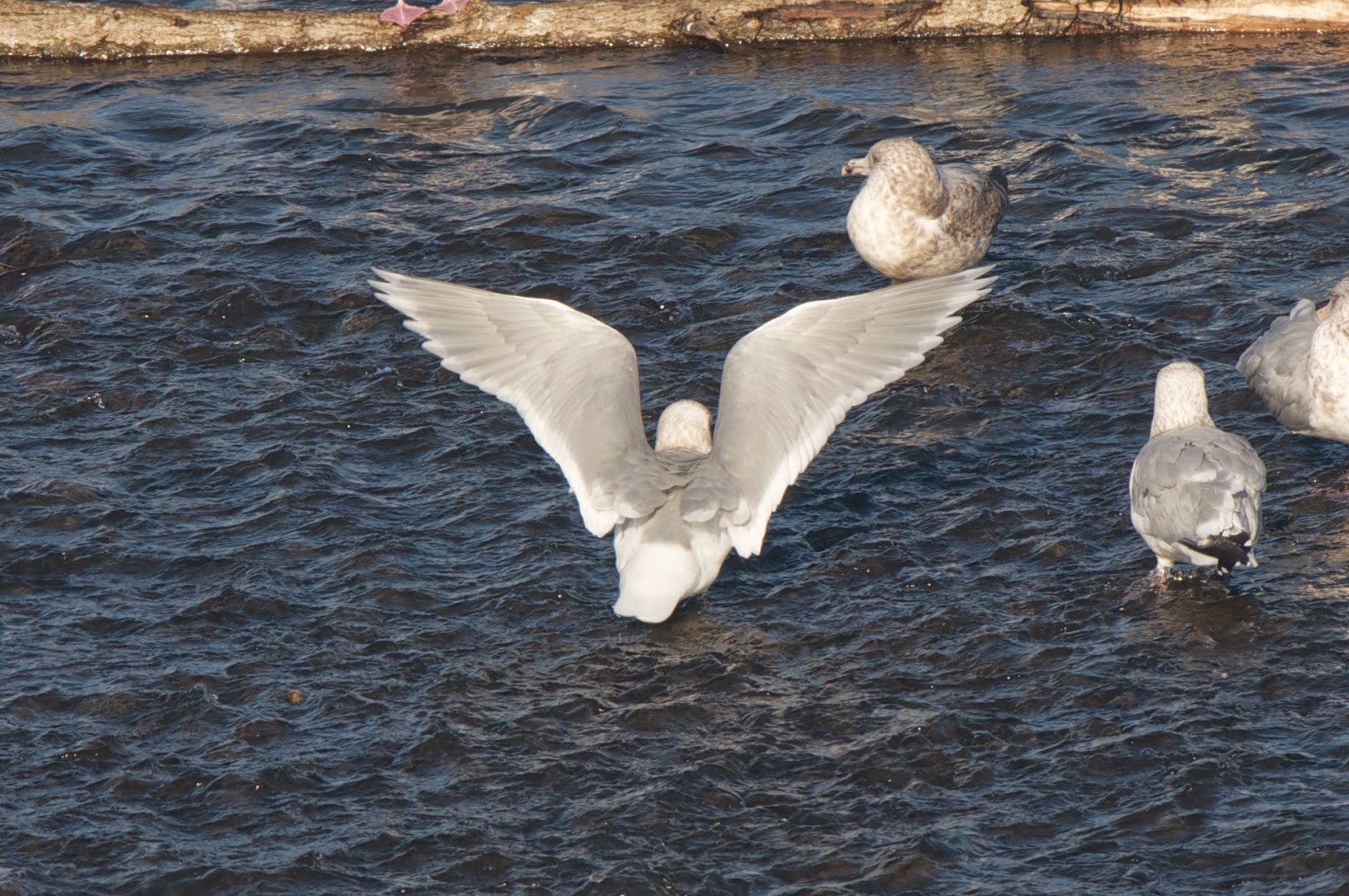 If we were keeping track, and if this is an ICELAND GULL, this is the rarest bird we've ever found in Sacramento County (and probably the state too).  In fact, this would be a first county record (although I heard there was a young bird that was submitted as ICGU but was rejected by the CBRC).  Regardless, finding a first county record was an exciting treat!  Of course, sure, I should add that all of this obviously depends on whether it is accepted by the CBRC as an ICGU so who knows.

What's kind of goofy is that I had actually connected with a putative glaucoides ICELAND GULL here in the Central Valley back in 2012 (you can see that checklist here).  Long story short, there was an adult glaucoides that was found at the landfill in Yolo County in 2012 and then again in 2013.  So, one has to wonder if this Sacramento bird, which could appear as a glaucoides unless you see the spread wing carefuly, is the same bird as seen in those years.  Besides, the Yolo landfill is only 23.8 miles away from Nimbus (as the gull flies).

As an aside, no one has relocated this bird as of yet.  In fact, I'm not sure how many people have even looked for it, it appears that very few people have.  I looked once more recently with no luck but hell, you'd think county listers would be all over that.

Anyway, so besides all that excitement, I might mention nuthatches really quickly.  We saw this WHITE-BREASTED NUTHATCH creeping around near Nimbus and thought I'd snap a picture of it: 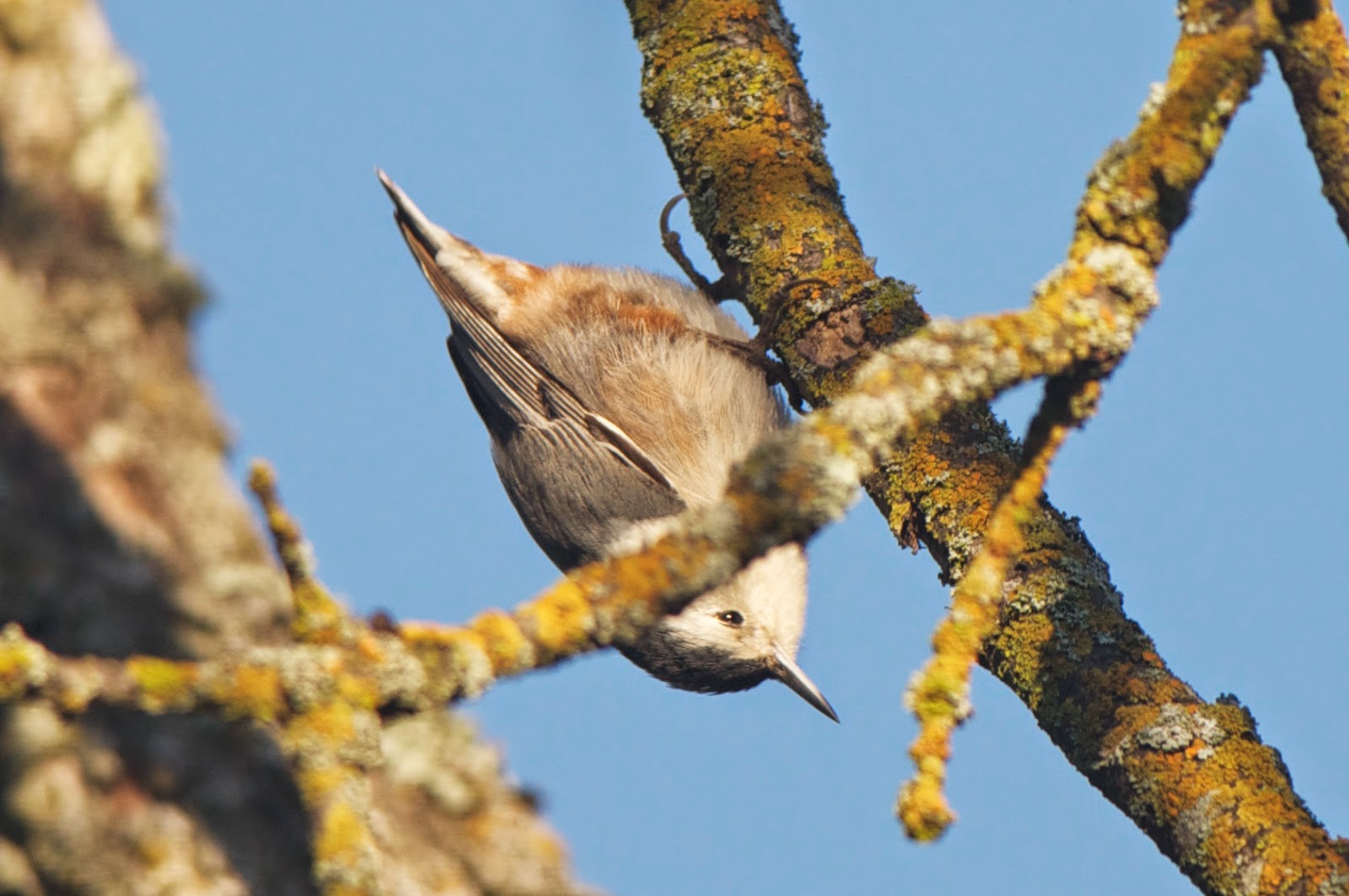 I took a picture not because it's a WHITE-BREASTED NUTHATCH, a fairly familiar bird across the continent, but because the ones we have here are a different subspecies than the ones found across most of the country.  These are Sitta carolinensis aculeata and are sometimes placed in an arbitrary "Pacific Coast" group.  In fact, this subspecies is only found in Washington, Oregon, California, and far western Mexico.  However, if I drove up I-80 to the east, I'd find a different subspecies on the other side of the Sierra... but that story is for another time.

Anyway, you can see our complete checklist from Nimbus here.

After that, we headed to Michigan Bar Road to see if we could connect with any more county year birds.  We did.  For example, we found two different BALD EAGLES (which was flagged in eBird).  Here's an adult: 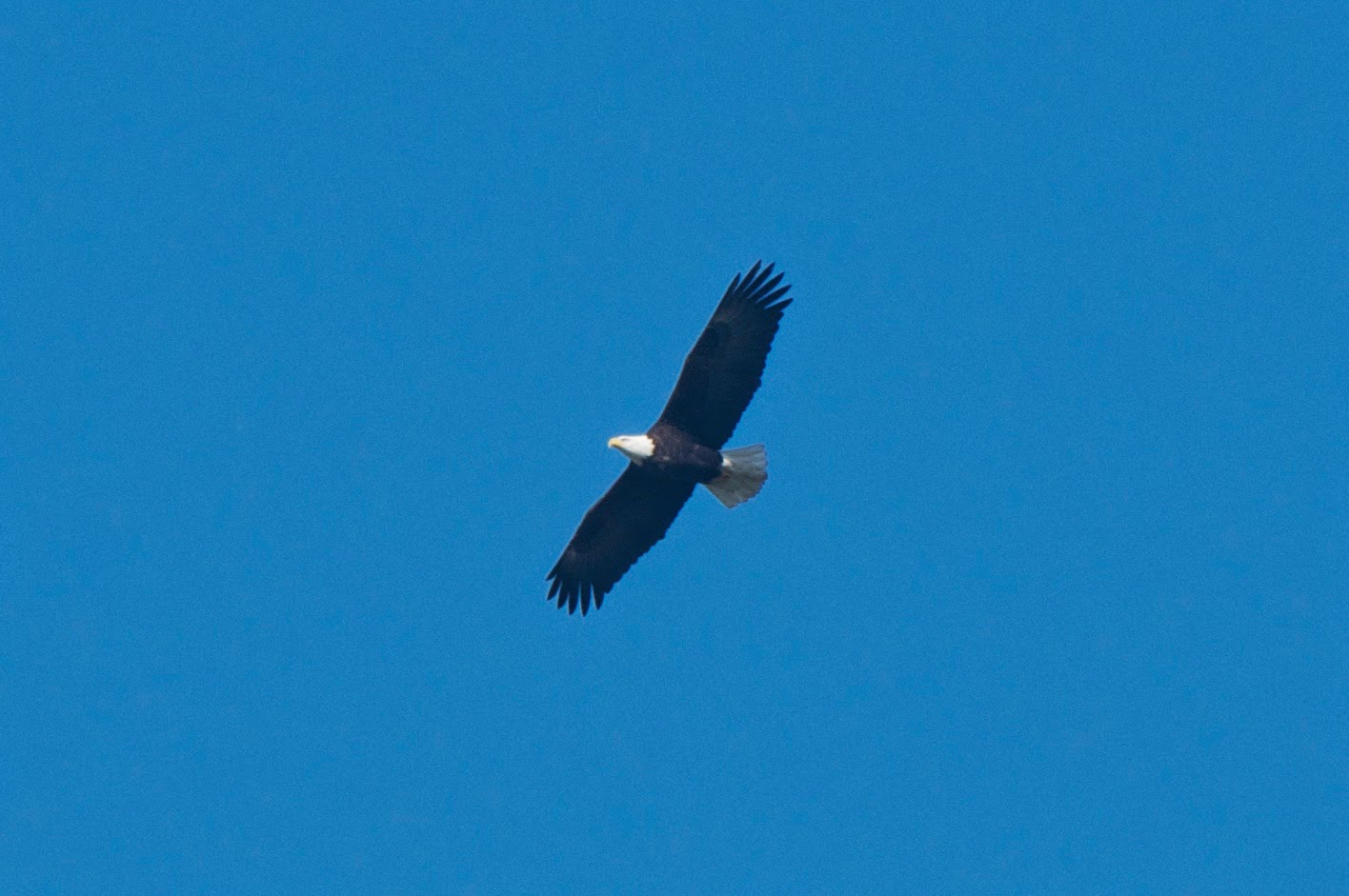 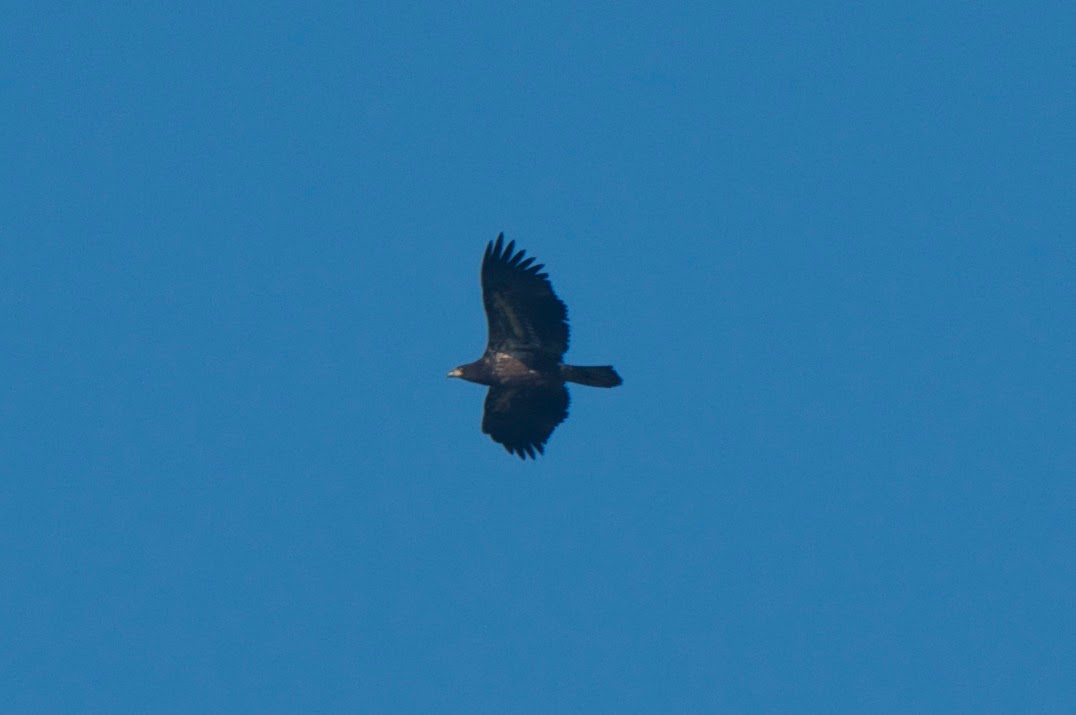 And continuing our great streak with MOUNTAIN BLUEBIRDS, we found one yet again.  It wasn't super close but there's only one thing that that sky blue beacon could really be: 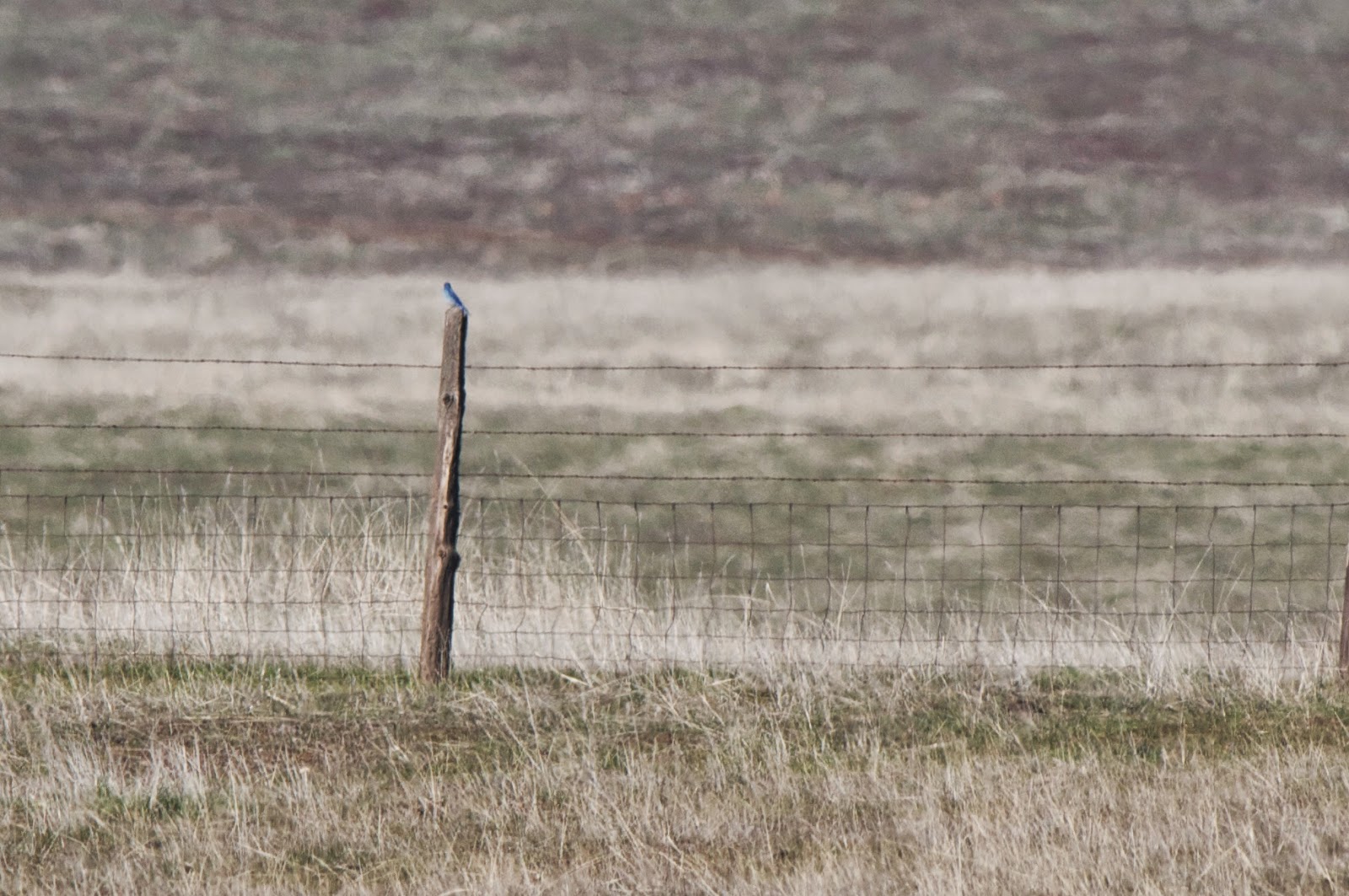 Michigan Bar Road is a favorite spot of mine in Sacramento County.  If you navigate the sometimes-rough road to the top, it's a great spot to spy on FERRUGINOUS HAWKS, like this one: 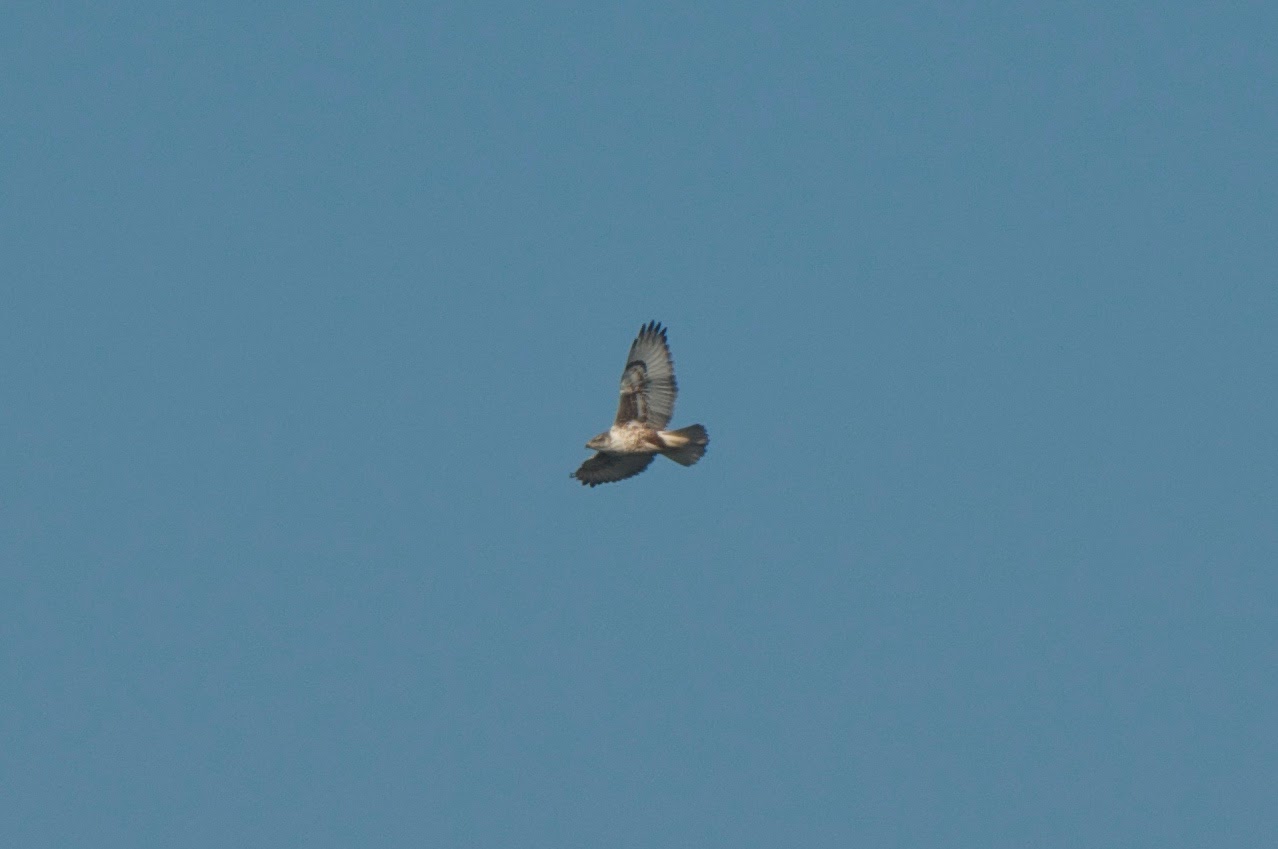 Speaking of spying, I highly suspect this beastie: 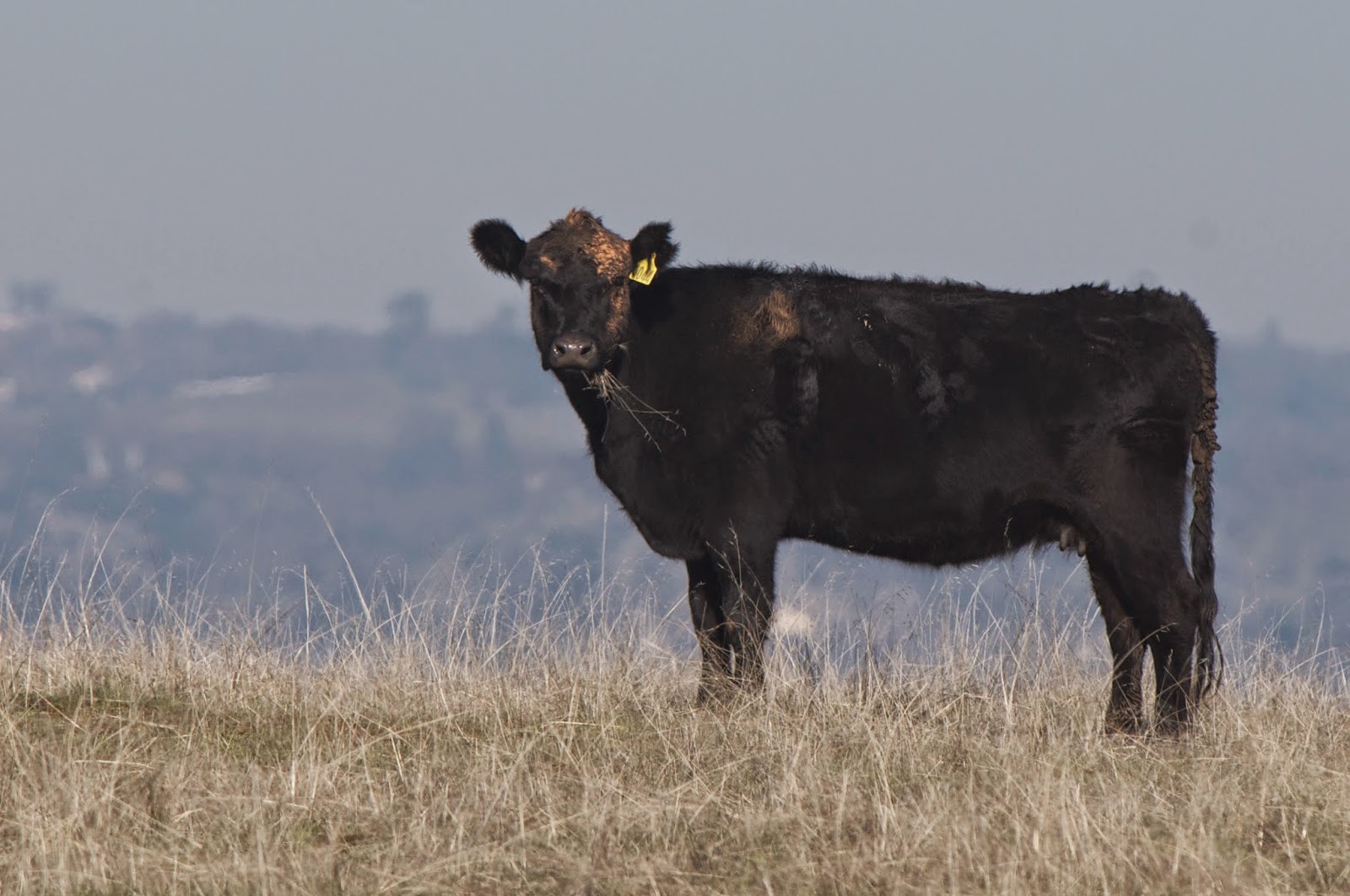