If you've been wondering, due to my lack of posts, if I've up and vanished from St. Paul... you'd be right.  The three of us guides wrapped up the season and departed St. Paul almost a week ago.

As I continue to get settled in back home in California while getting used to trees, pavement, and traffic, I thought I'd write a short summary post about my time there.  I've gotten a lot of questions lately such as "How many new ABA birds did you see?" and "Did you meet your goals?".  Personally, the number of lifers I managed to see far surpassed my expectations.  I ended my time there with 34 new ABA birds although I didn't really expect more than 15-20 when I started.

As a whole, St. Paul did quite well.  We saw 178 species this year which is the 2nd-highest tally ever.  We ended with 40 Asian vagrant species which was one shy of tying the all-time high count set in 2007.  We found 5 species that had never been seen on the Pribs before (4 of which were American, the other being Common Chiffchaff).

It's quite a haul, if you ask me, and I challenge any Lower 48 state to come up with a comparable list for any 5 month period.  Even California.... although California is 3898x bigger than St. Paul Island.

Numbers aside, I really do feel quite lucky to have had that opportunity.  I want to thank those of you who made it happen, made it more fun than it might have been, and put up with me and these blog posts.

And so with that, I left Antone Lake: 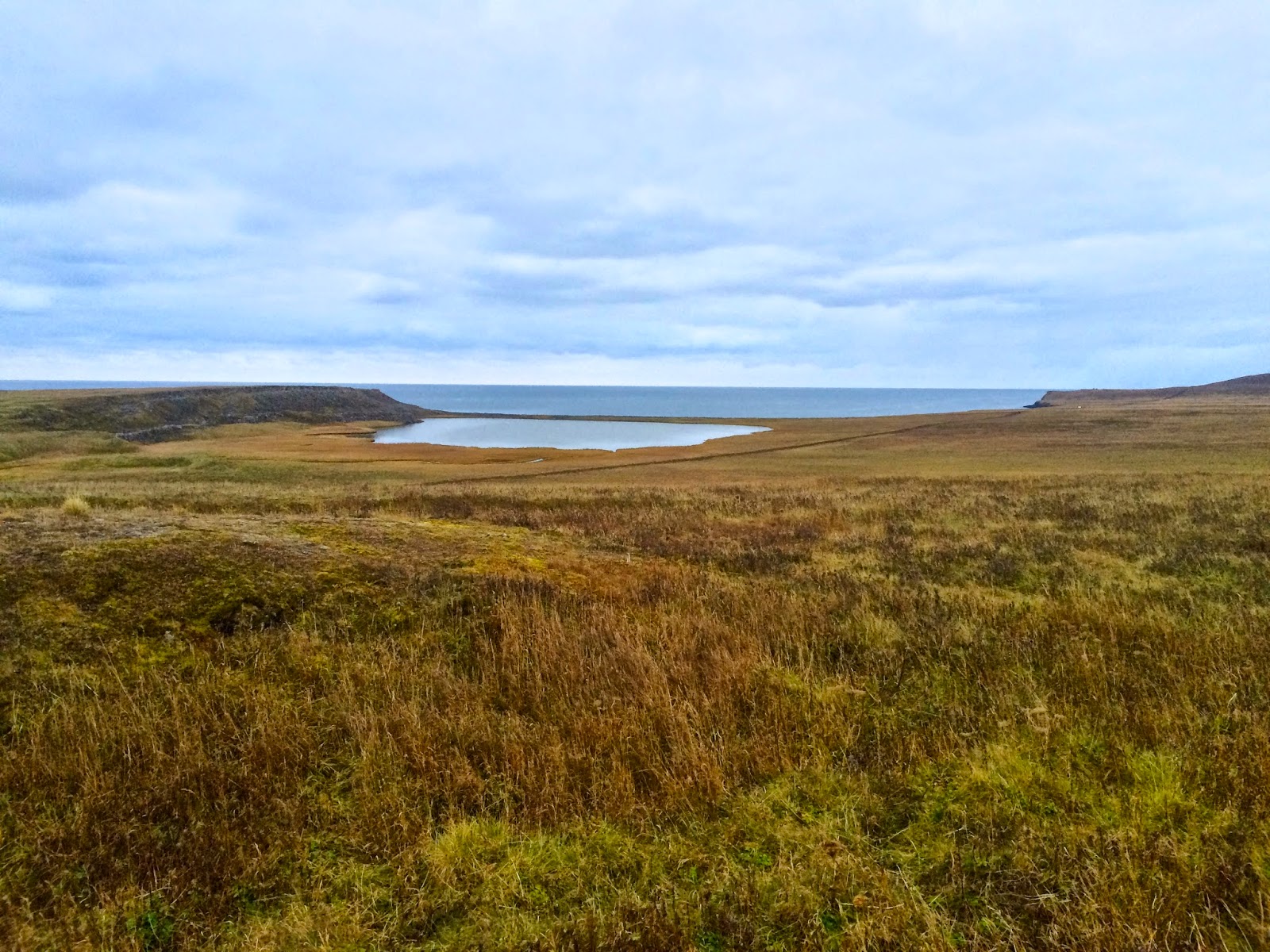 ... and left the town of St. Paul, visible here from Reef Point: 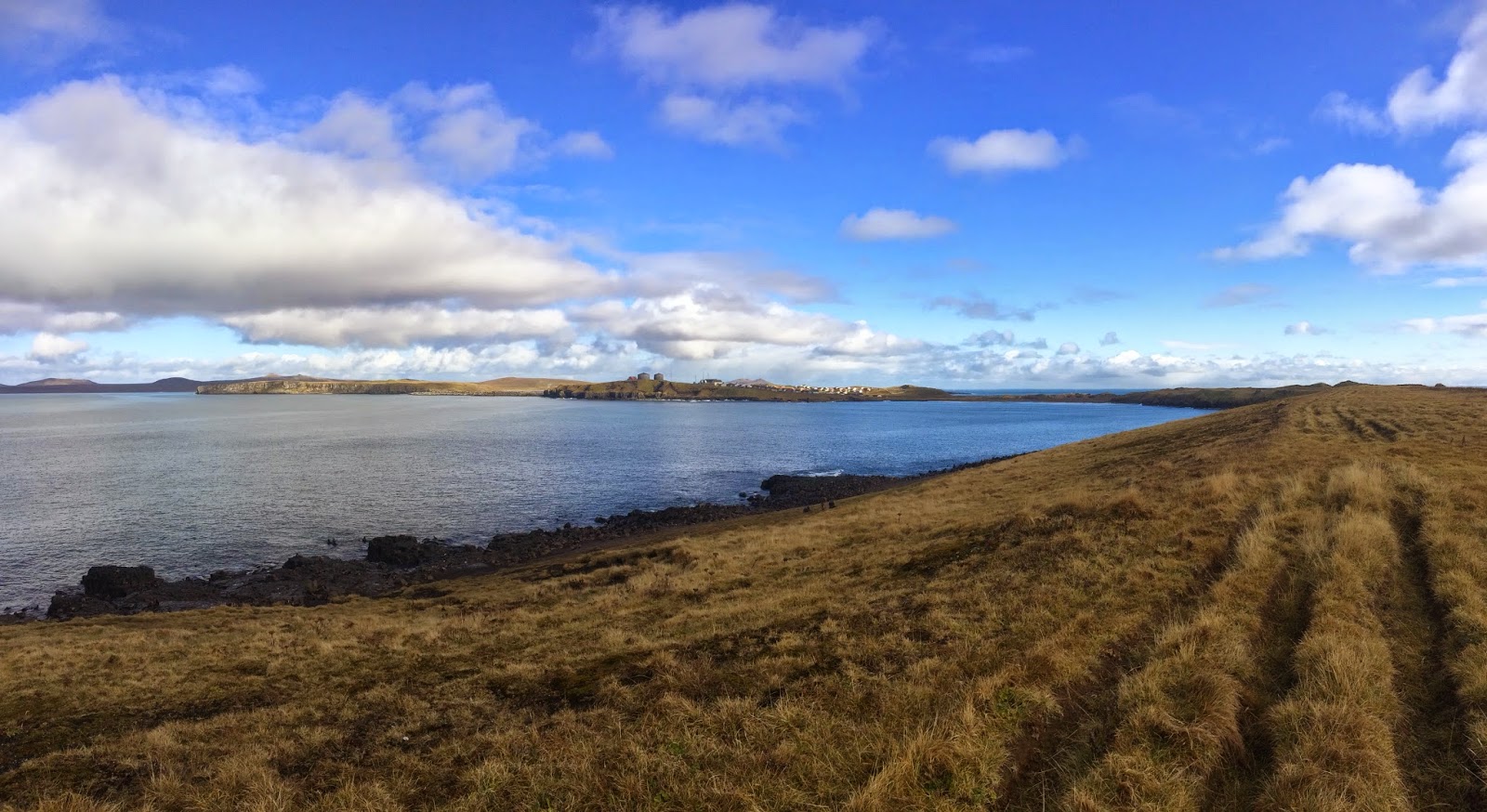 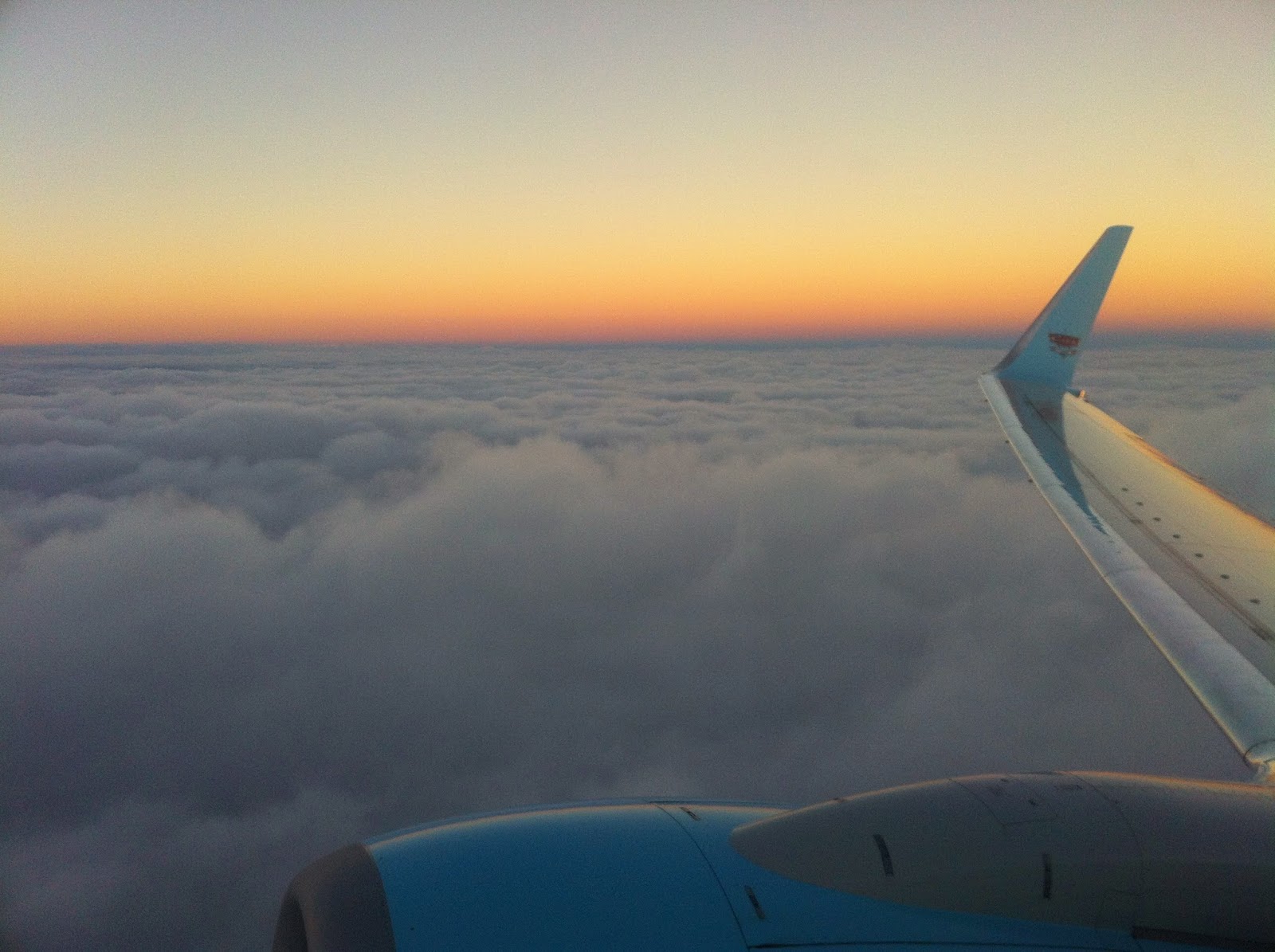 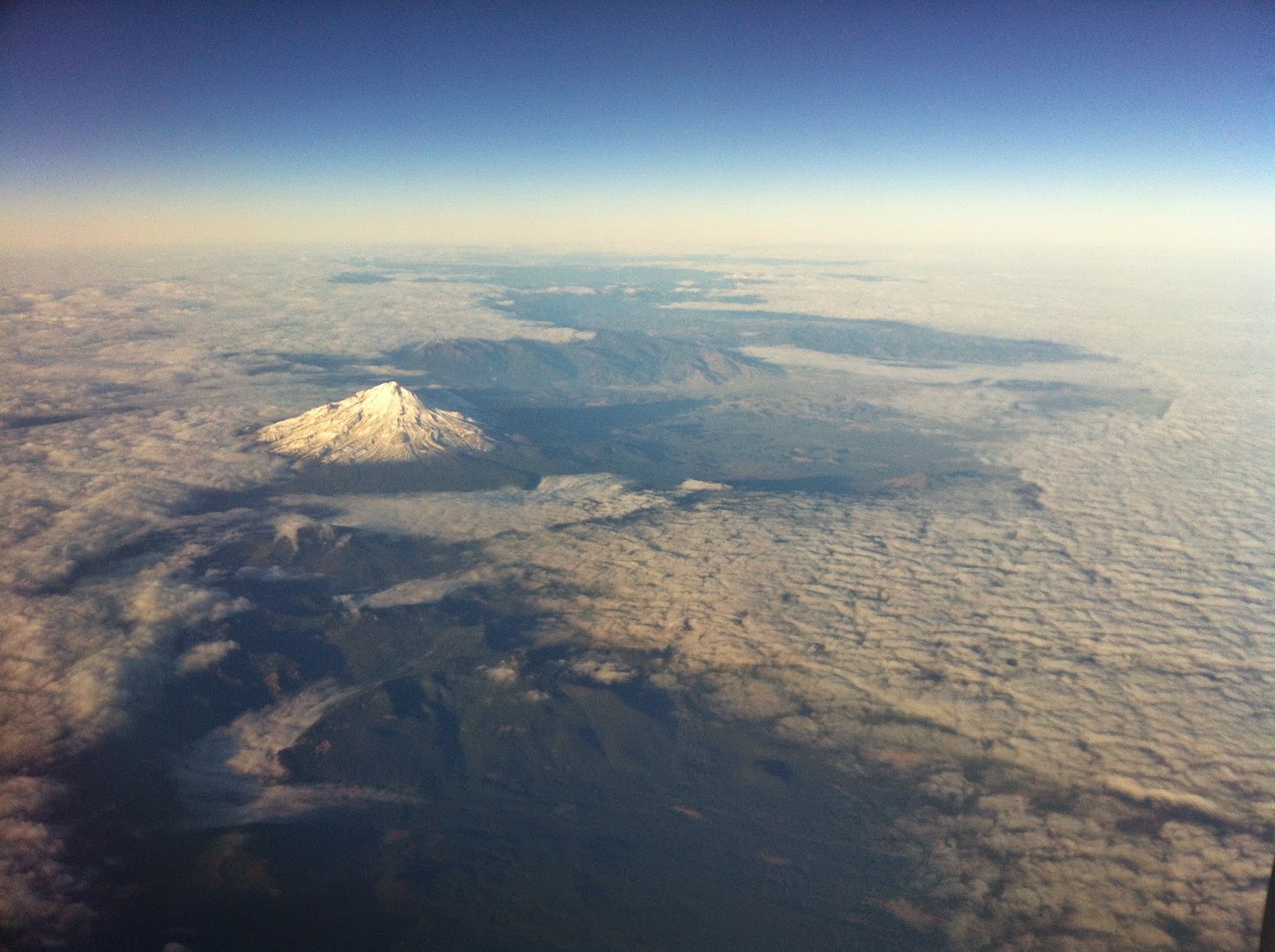 ... and finally, dropped into the Central Valley near Sacramento: 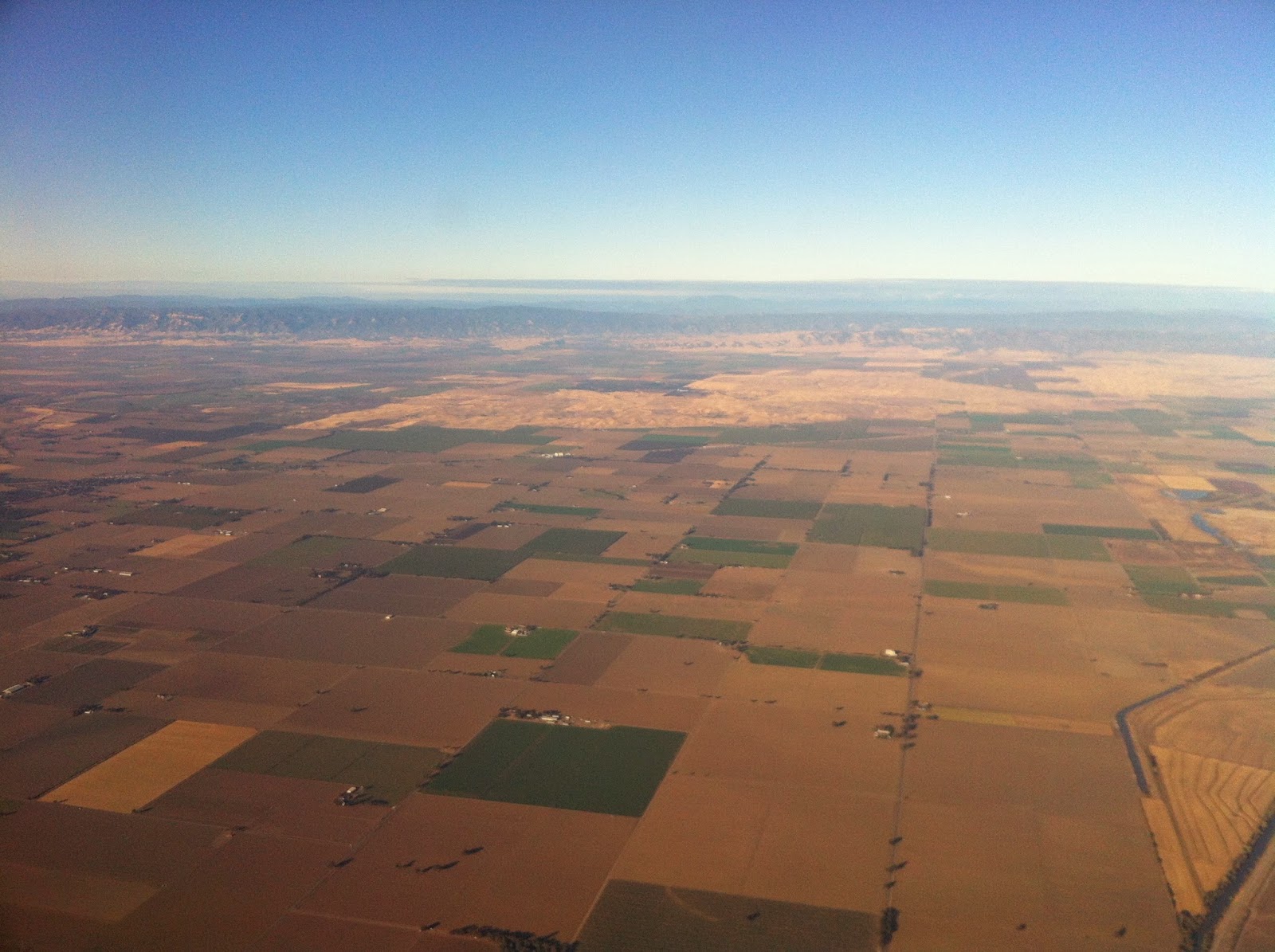