It’s going on 11:30 PM but hey, I’ve had the day off and so it’s surely not too late to throw a blog post together, right?  Plus, this one will be pretty simple.

It seems like all my posts are about birds with maybe a picture of a flower thrown in at the end.  THIS POST will be an attempt to do it completely in reverse.

I was told that St. Paul Island has more than 100 flowering plant species and although I’m the last one to actually have the knowledge to back that up, it surely seems plausible.  I’ve put some effort into getting to know the local flowers and am starting to find it enjoyable.

I should start with a disclaimer; I have no idea if the common names listed in our local plant guide are correct or if they make sense but that’s all I have to go on at the moment.   Ok, here are some recent finds:

First up, I found these today near Tonki Point and I believe they're called PINK PLUMES: 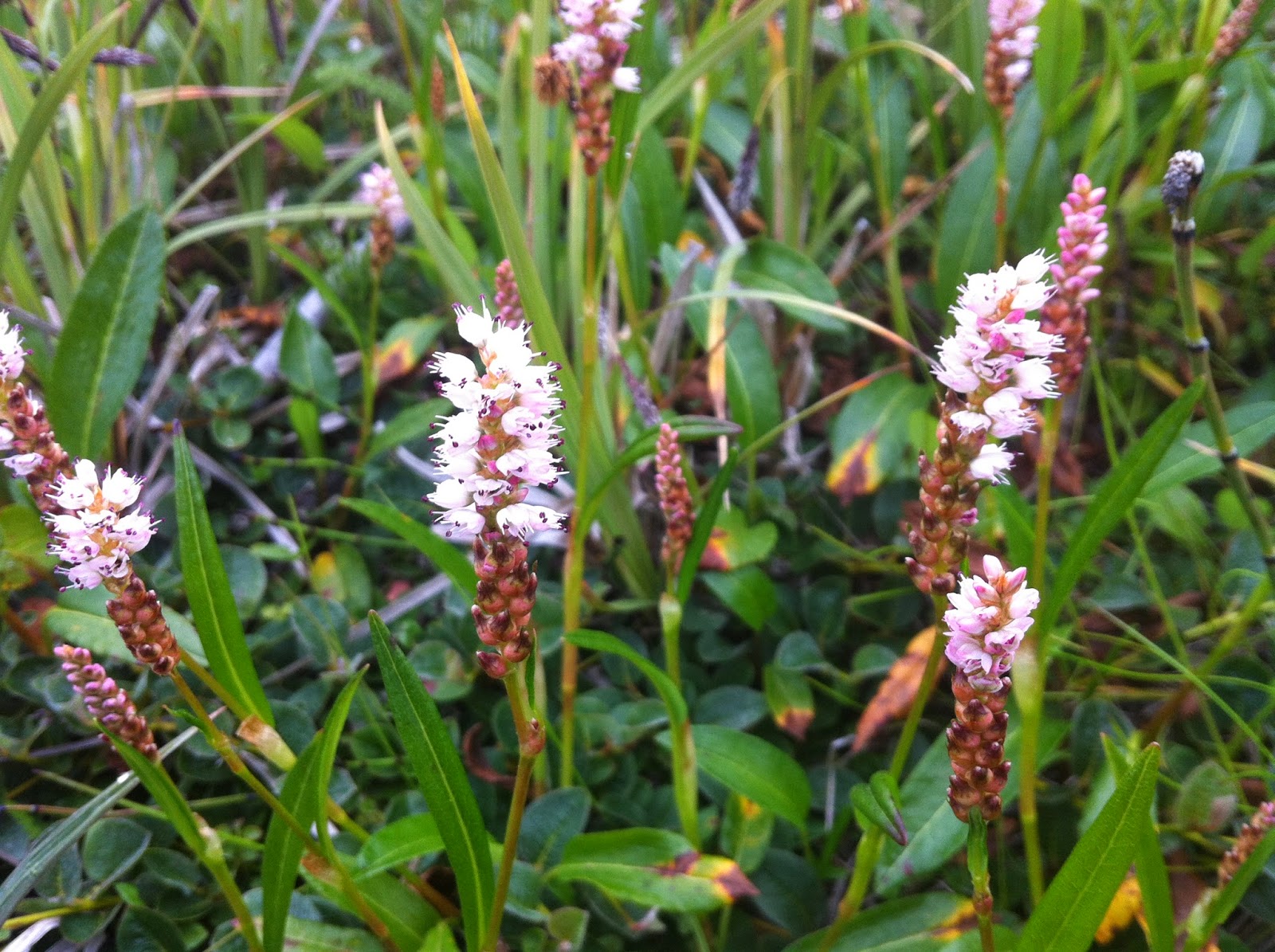 This flower was pretty distinctive, enough so that I could identify it as CREEPING SPEARWORT: 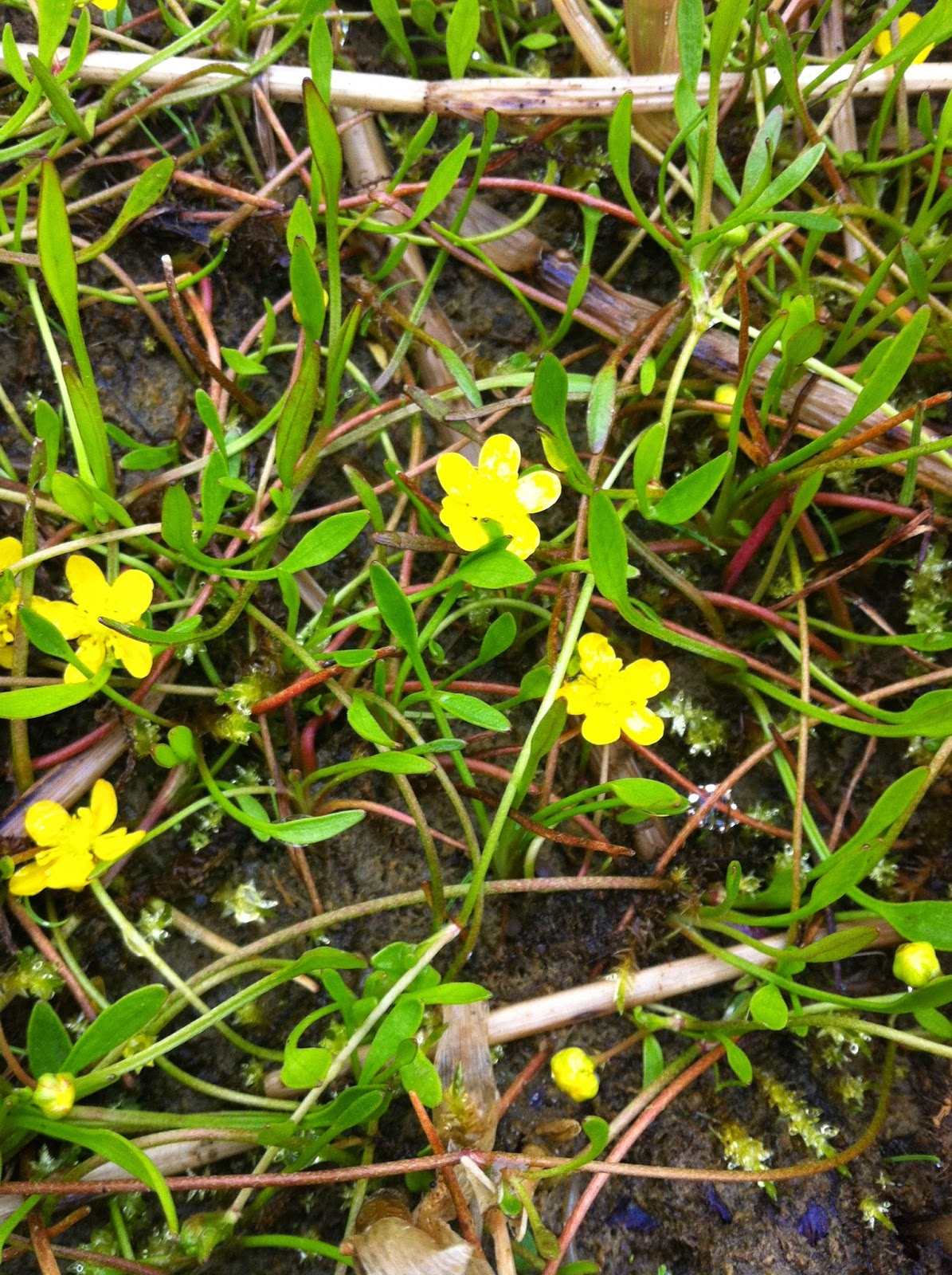 Here is another small yellow one but note the three petals (which is kind of distinctive).  It is an ARCTIC CREEPING BUTTERCUP: 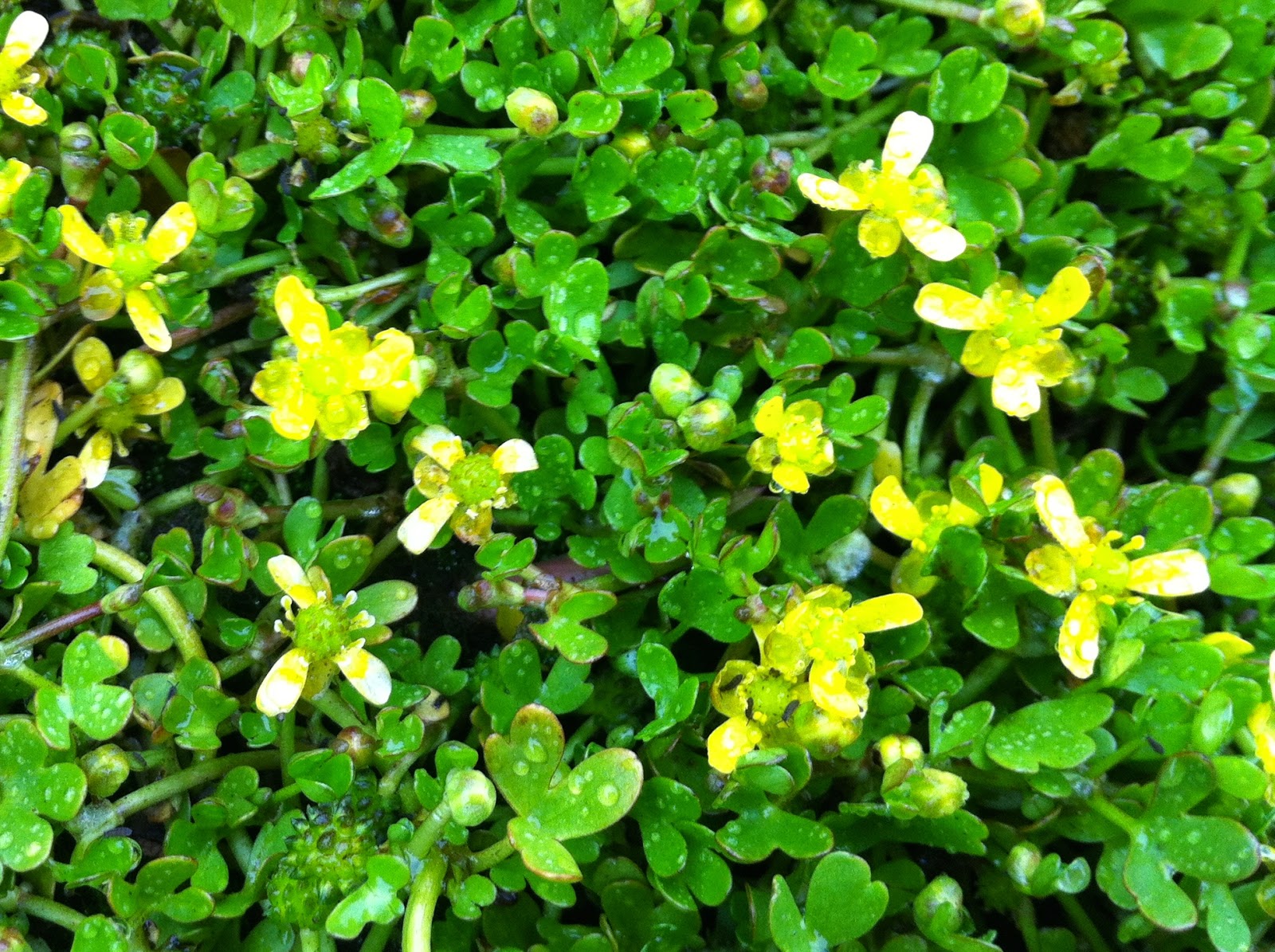 It sounds like an insult but this plant is called a NAGOONBERRY: 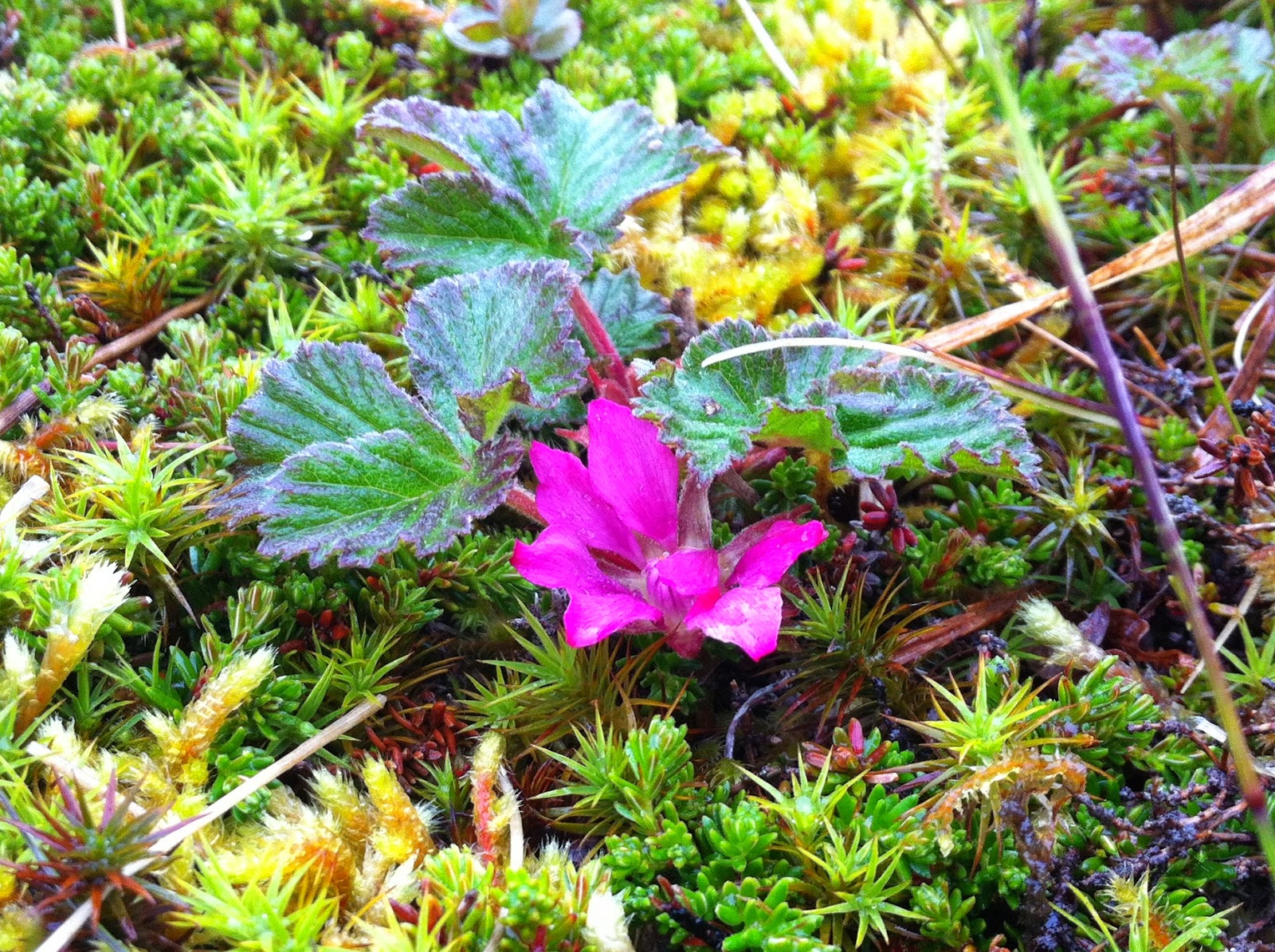 I found this aquatic plant today in the wetlands at Tonki Point and thankfully it was pretty distinctive.  It’s a THREAD-LEAF CROWFOOT: 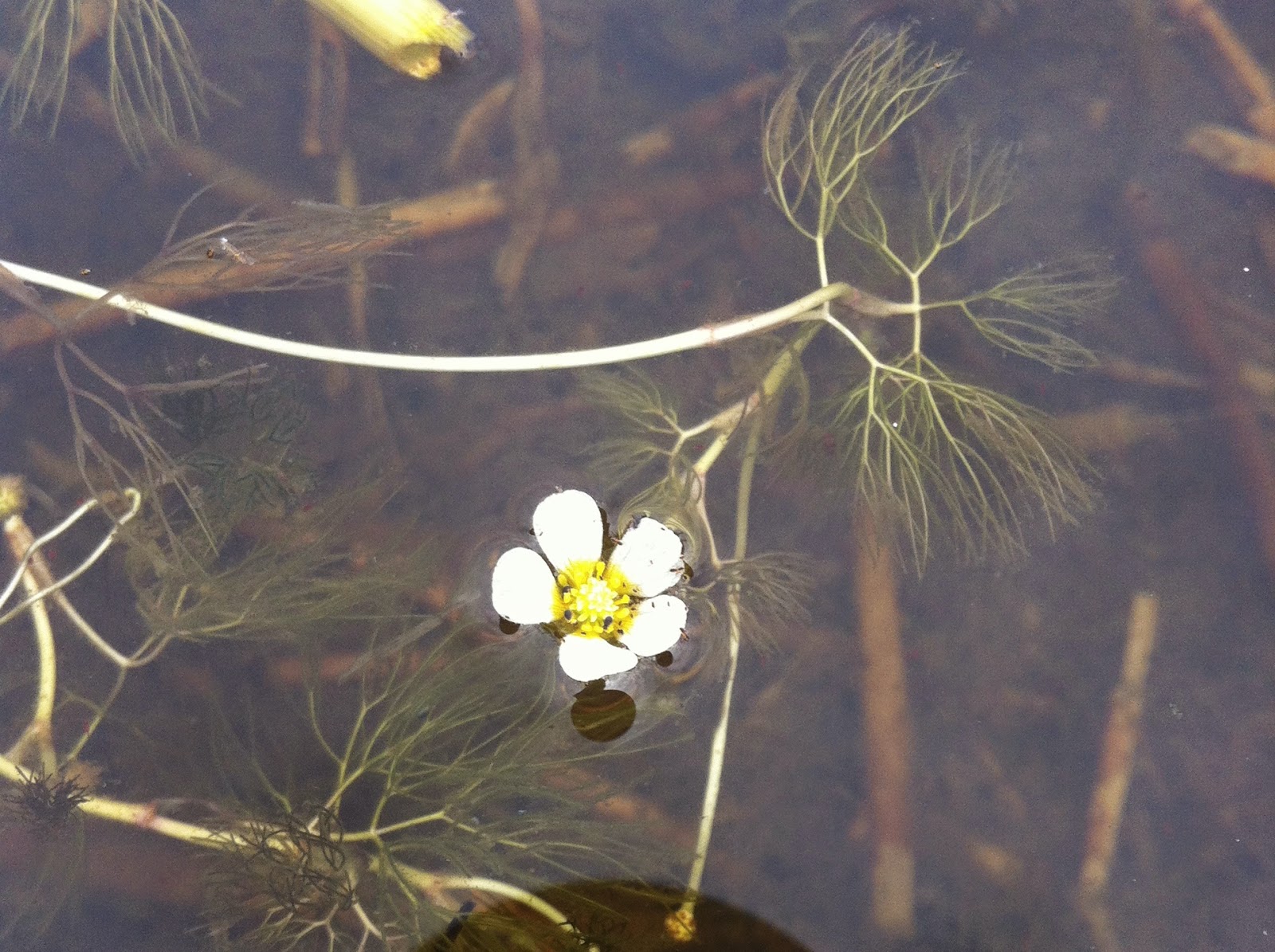 Although it is superficially similar to the Bering Sea Chickweed, this 4-petaled flower is actually a BERING WILLOWHERB: 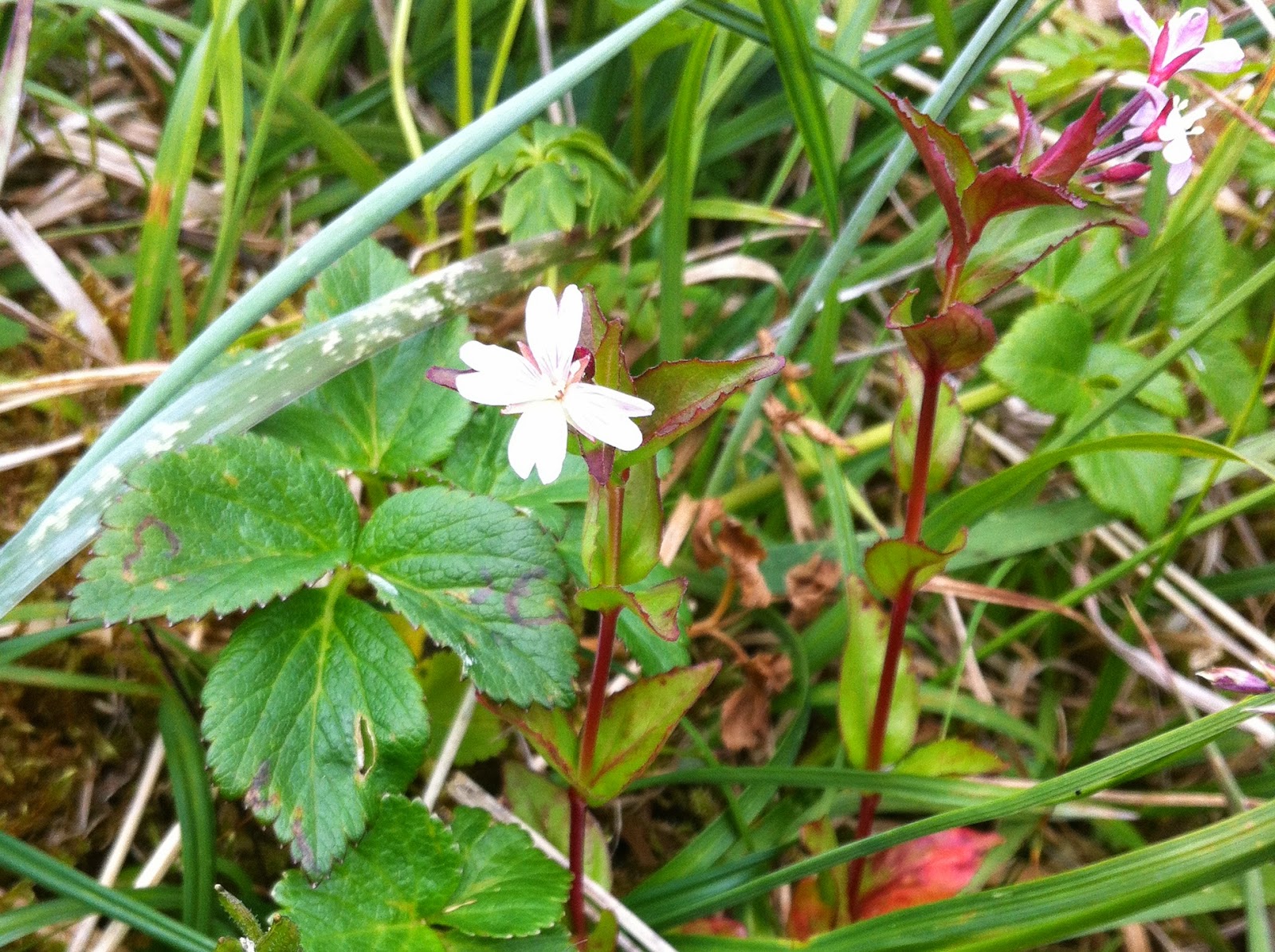 I’m not really sure about the flowering part of this plant but the plant itself is super distinctive.  I stumbled on this patch of TWISTED STALK at the end of Zapadni Ravine: 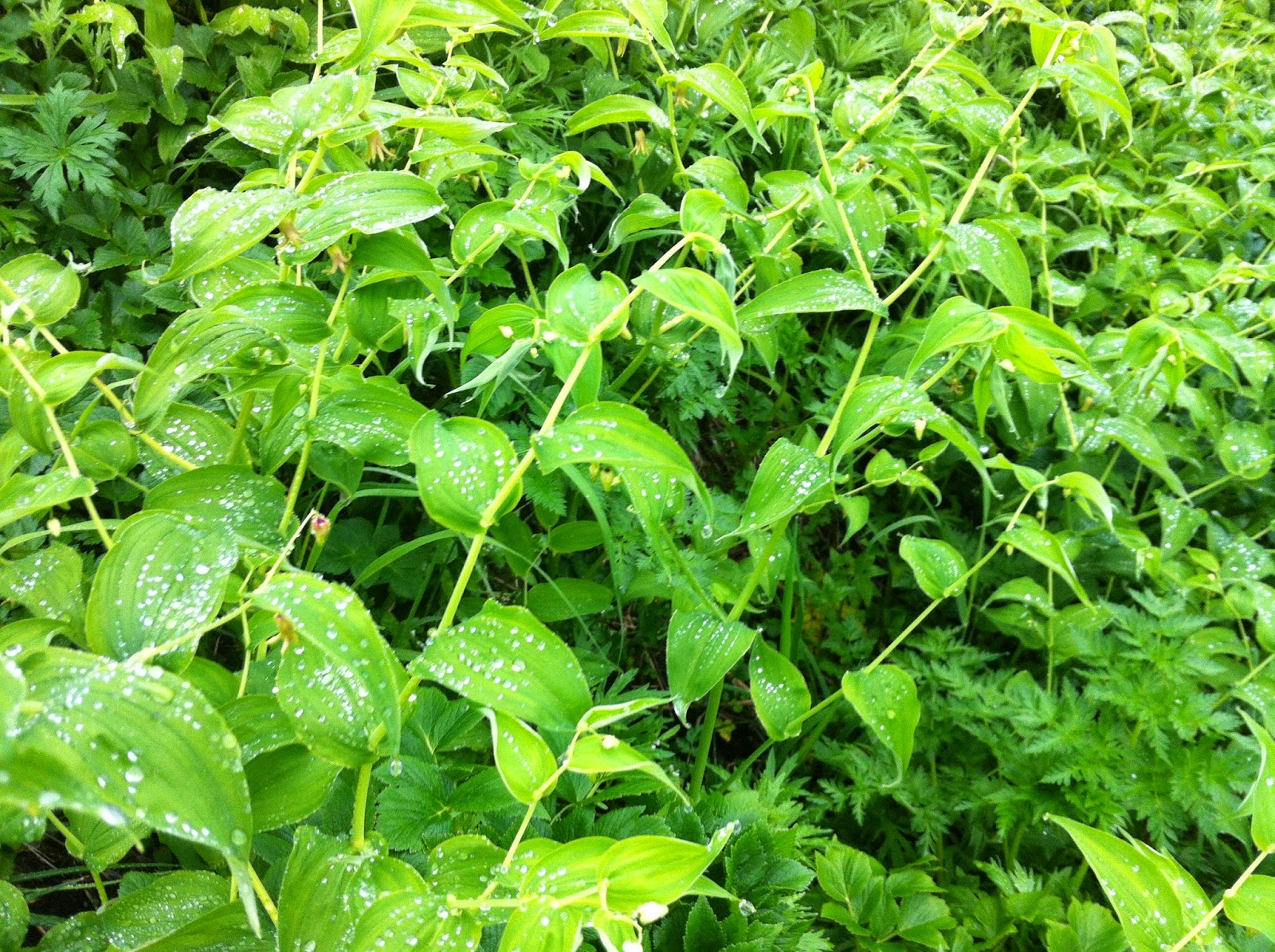 Perhaps one of the most common flowers, and one that has only showed up in the last several weeks, is NORTHERN YARROW: 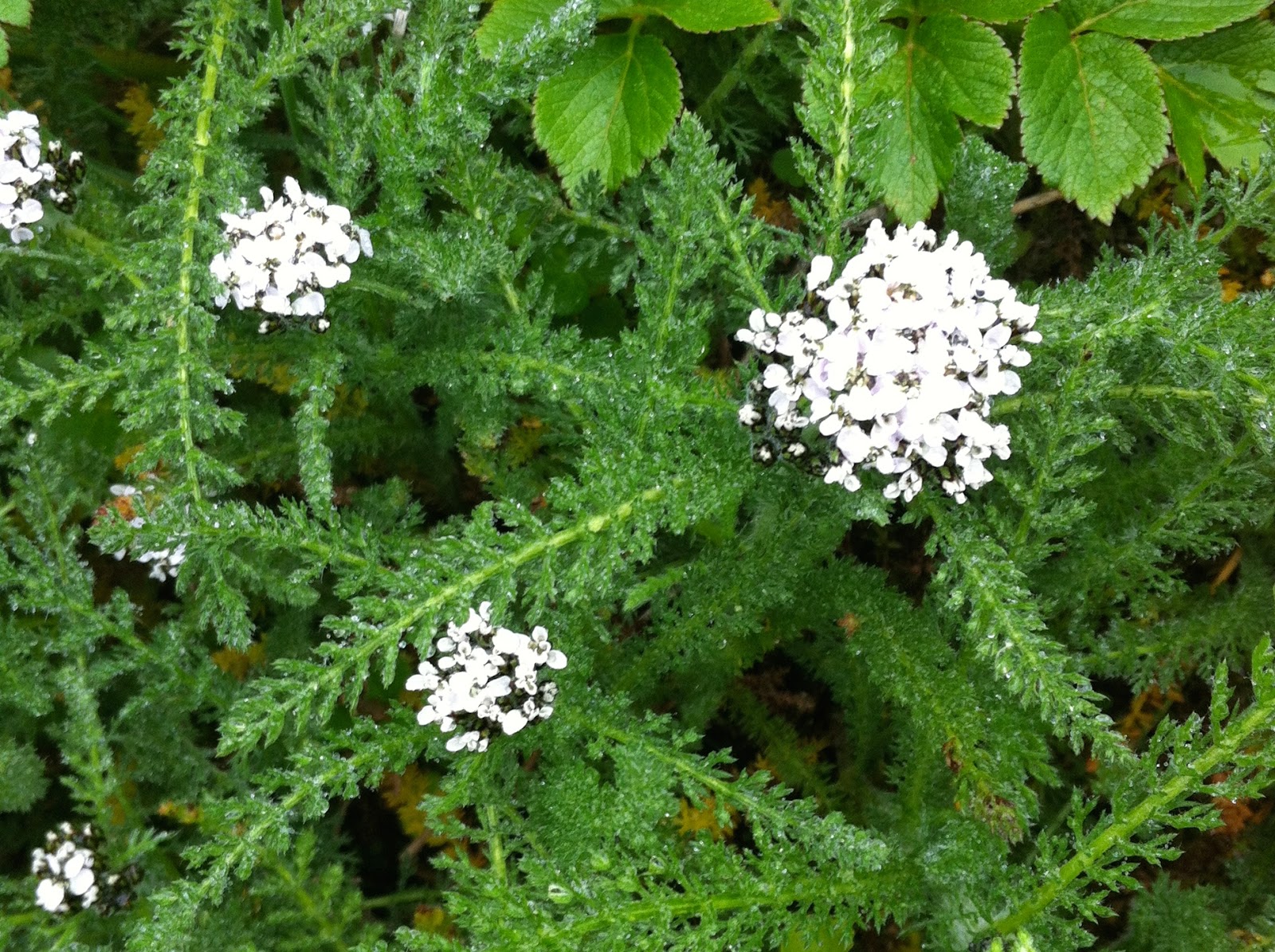 I’ll end the post with a bird photo; this PACIFIC WREN that was foraging just around our apartment in town this evening.  Although it's not much of a bird size-wise, it's an uncommon and charismatic inhabitant here on St. Paul Island: 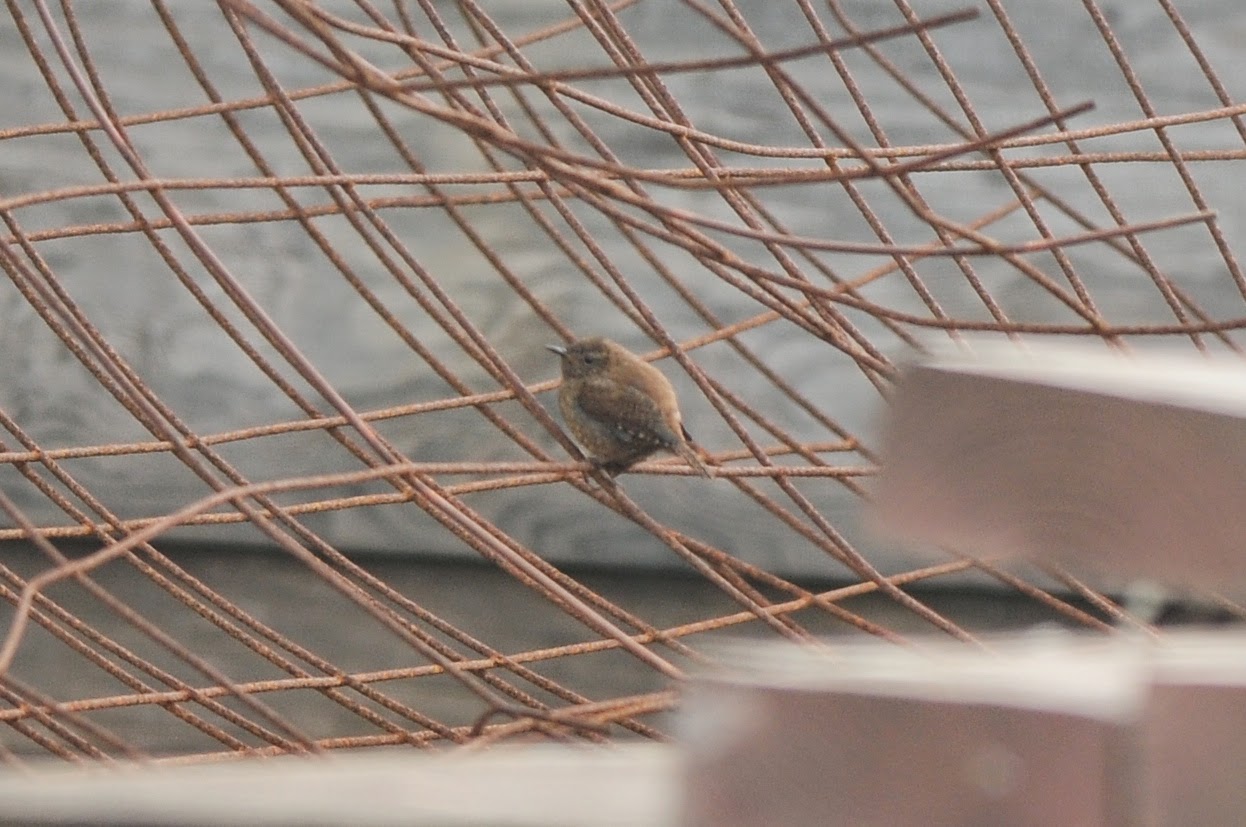