Although they're abundant here, I'm still in the phase of really enjoying sifting through all the GREEN-WINGED TEAL on St. Paul.  The Eurasian race is more abundant than the North American race but both breed here... and, you know, sometimes hybrids happen.

For example, here's a clear-cut hybrid between the two races; note the vertical white line on the side of the breast (fieldmark for NA race) as well as the white horizontal dash along the folded wing (fieldmark for Eurasian race): 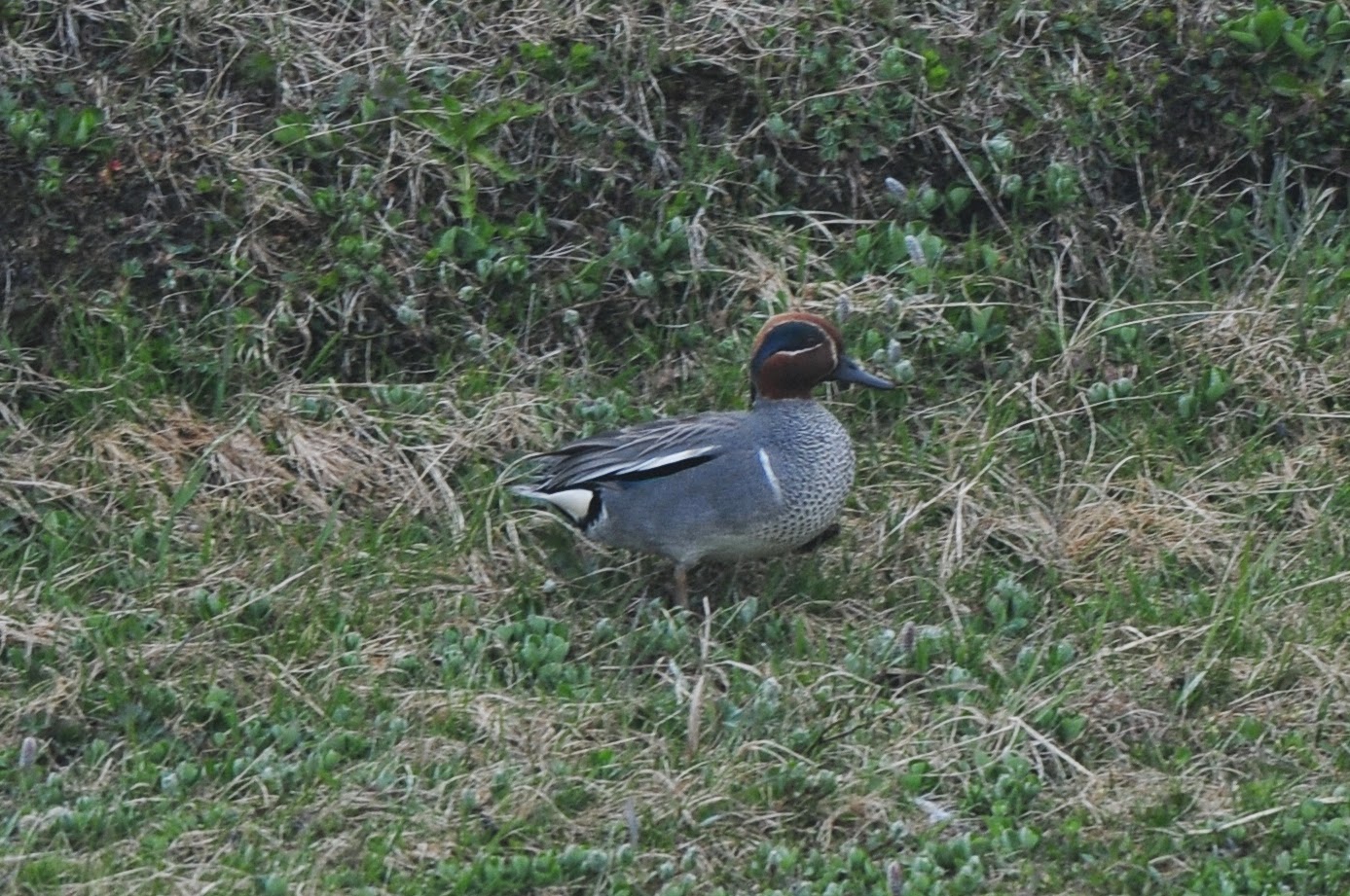 Here's one that you could argue is pure Eurasian... but is that a hint of a paler area on the side of the breast? 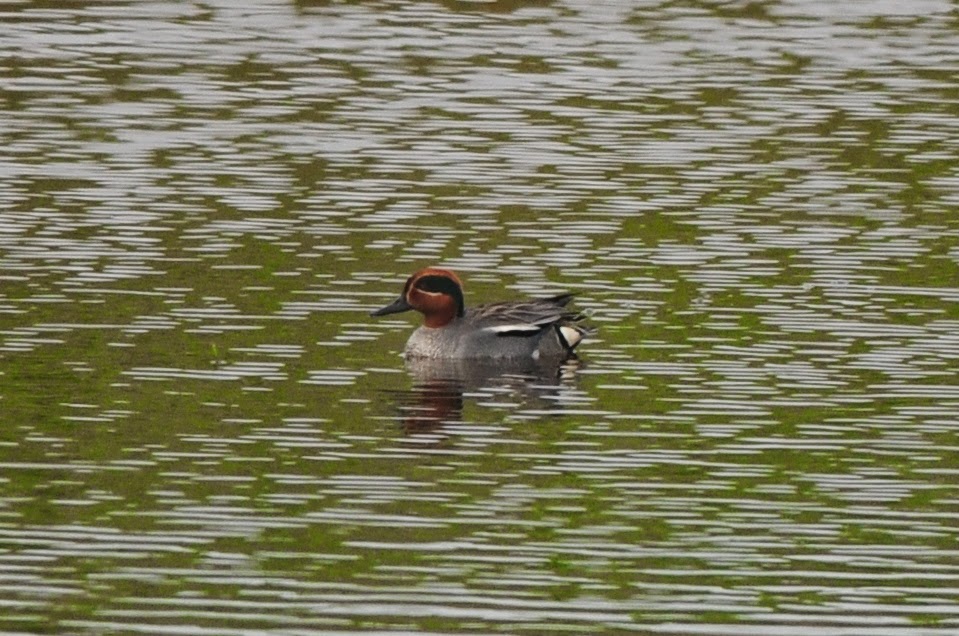 Although the angle isn't great on this one, it actually was a pure Eurasian: 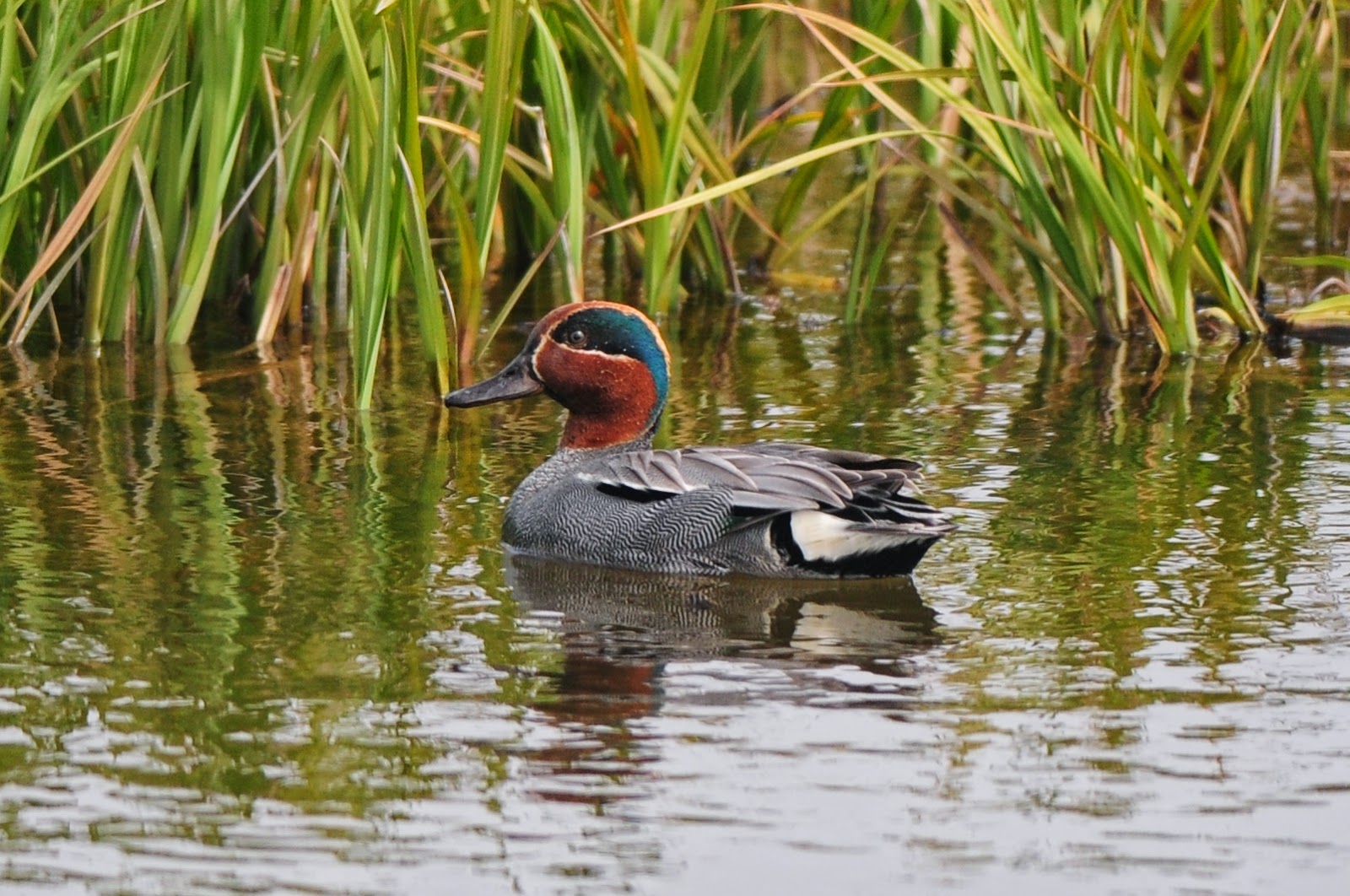 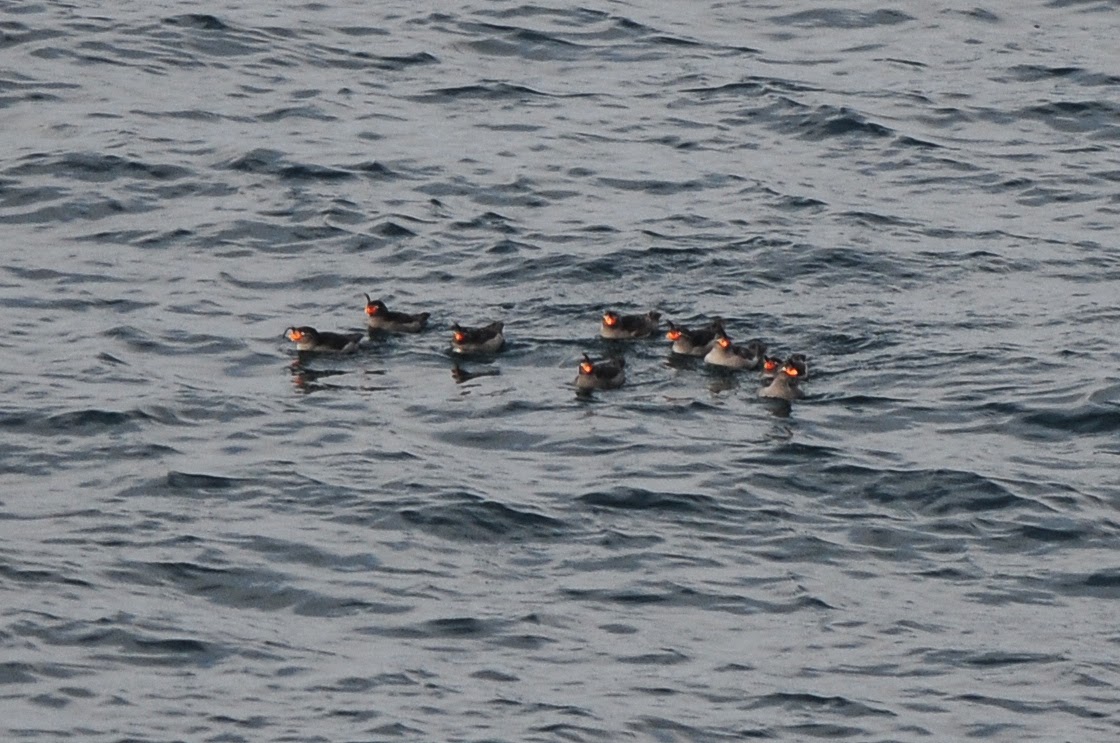 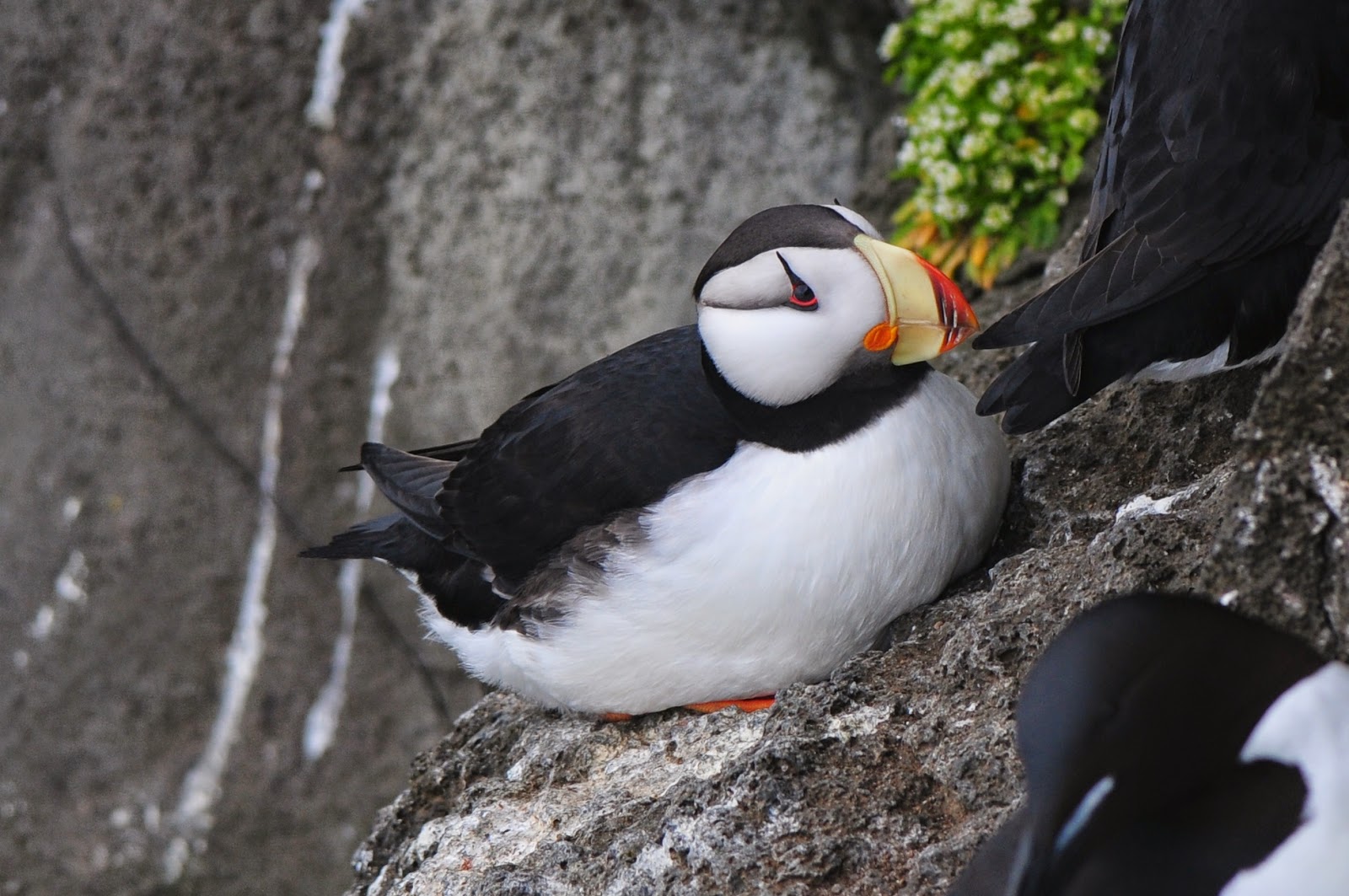 Not an alcid but still sharp, an adult RED-FACED CORMORANT out at Reef Point from yesterday: 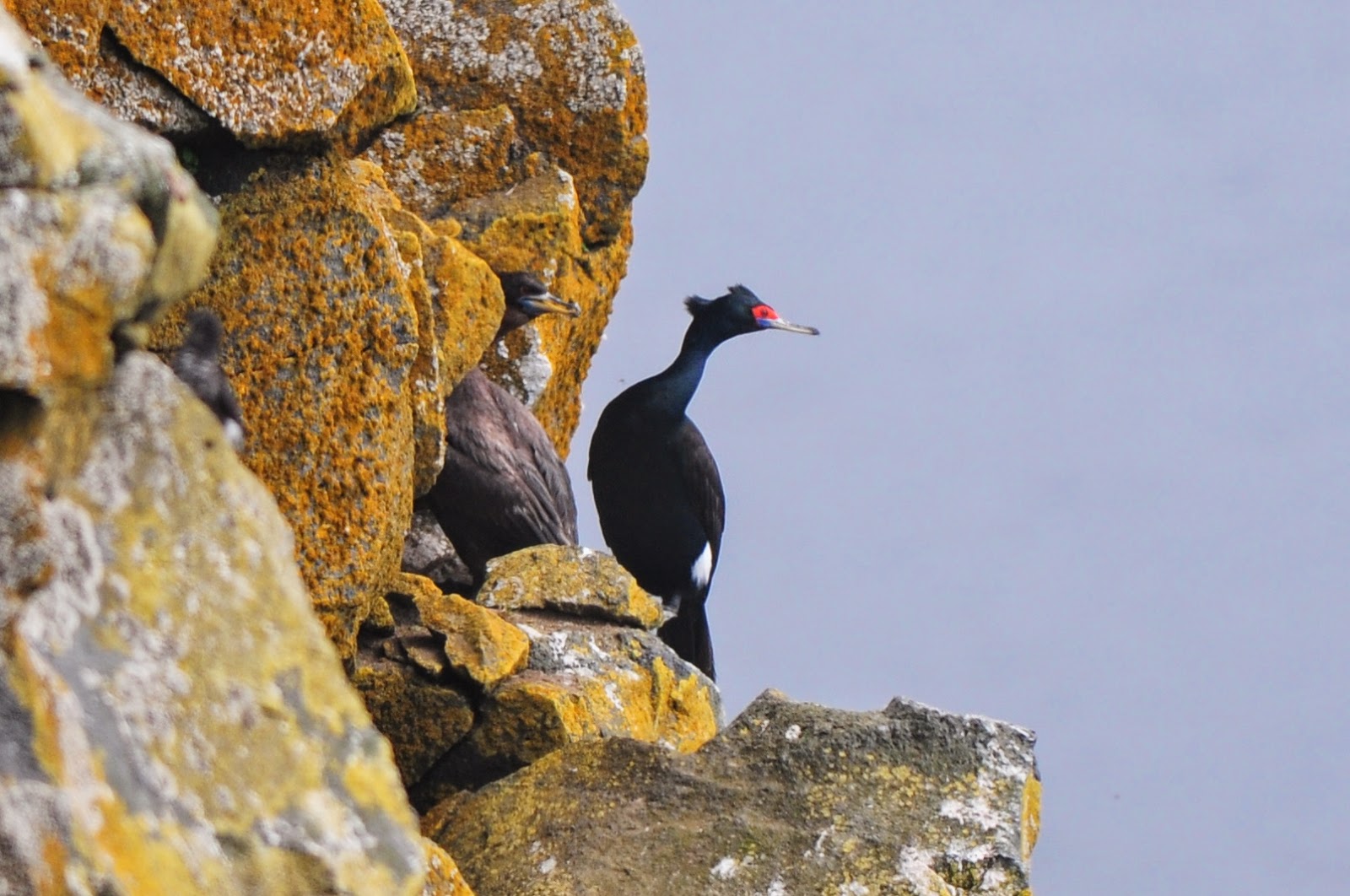 I've had good luck with COMMON REDPOLLS for some reason so far.  I had another one at the pallets at the Webster House yesterday; only the second day redpolls have been seen on St. Paul so far this year: 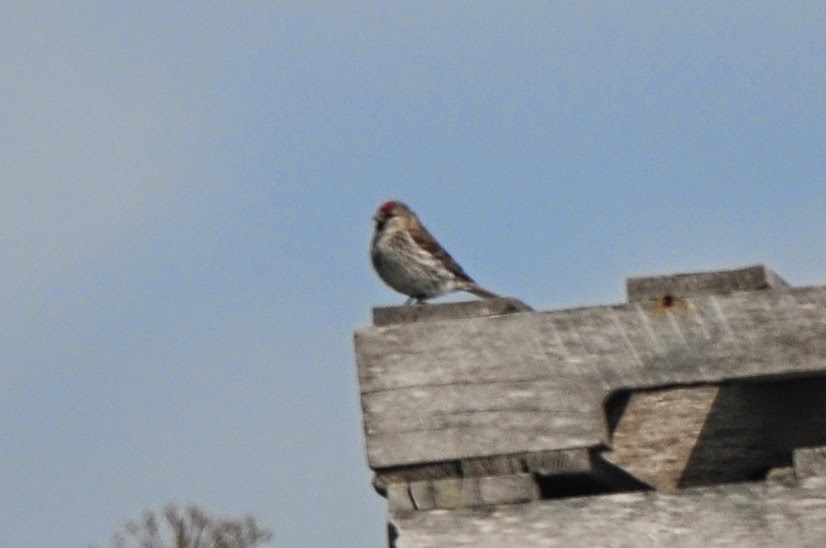 Walking the front wetlands of Pumphouse Lake is a good idea if shorebird habitat is what's on your mind.  On a quick walk through last evening we found this PECTORAL SANDPIPER: 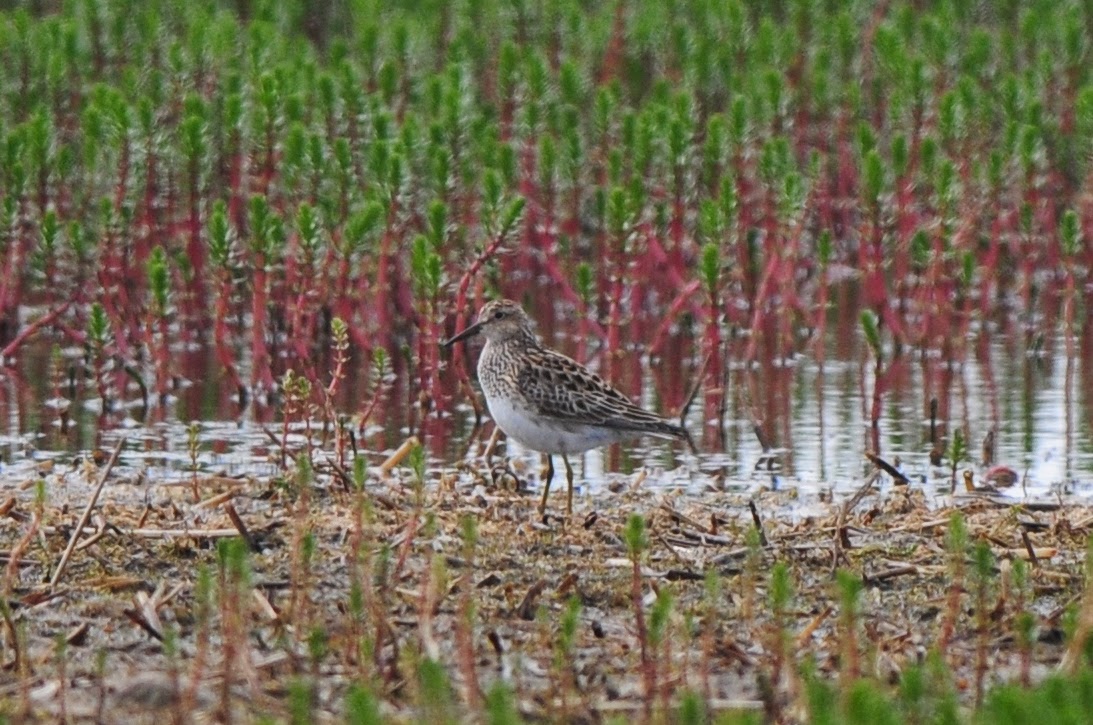 It appears as if our long-staying BAR-TAILED GODWIT that was at the Salt Lagoon has moved on.  Cheers, buddy: 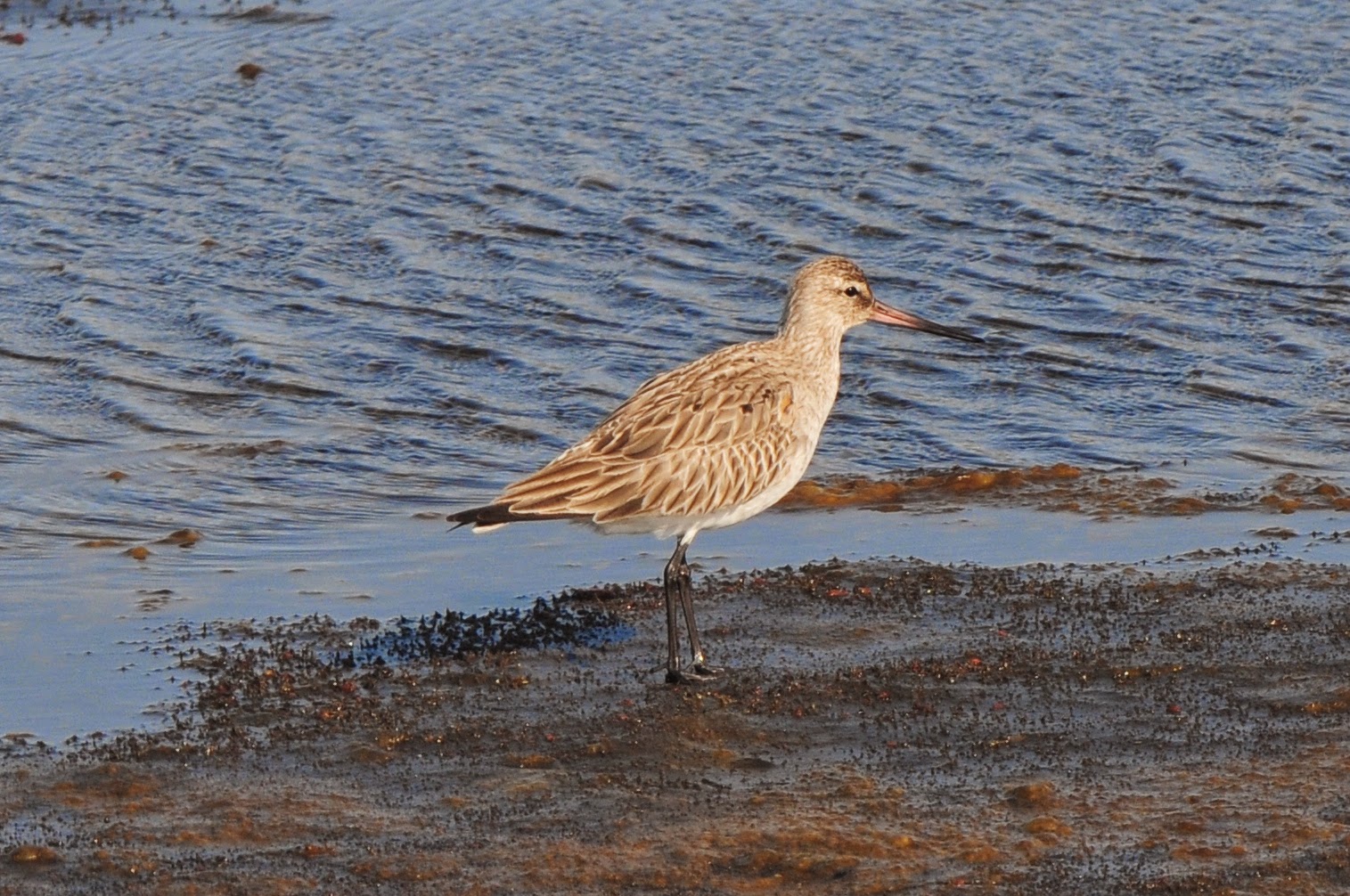 And yes... the ORIENTAL CUCKOO is still around; it's been present for more than a week now: 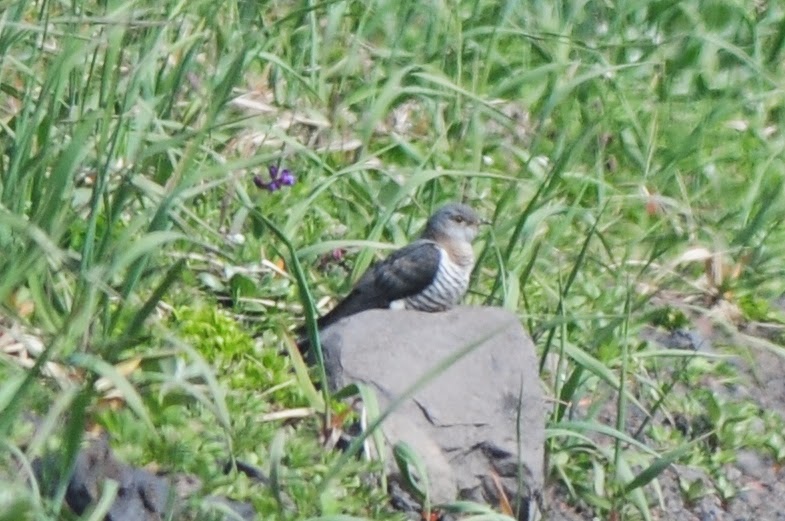