23 species of warbs, Ames only

I went to Emma McCarthy Lee Park here in Ames this afternoon and it wasn't long before I realized that the trees were dripping with warblers (or maybe it WAS the rain?).  I ended with a respectable 23 warbler species.  They are ordered from most common to least common:


I didn't get many clean photos with the dim lighting; many are pretty noisy.  First up are a couple photos of a male BLACKPOLL WARBLER: 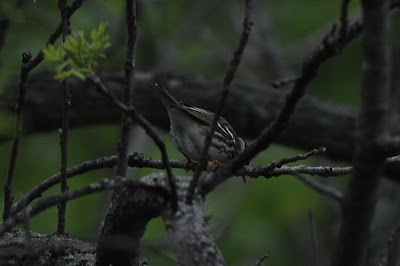 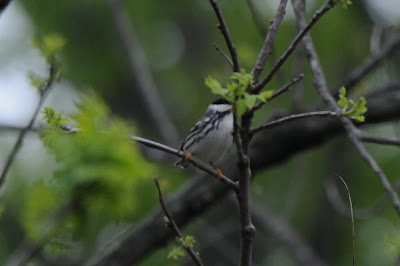 As usual, the PHILADELPHIA VIREOS came zipping right in if I squeaked or pished: 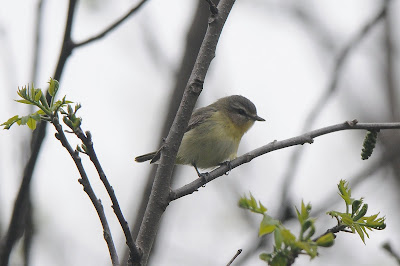 Incessantly giving its "purwee" call, this YELLOW-BELLIED FLYCATCHER was a new one for the year (for me): 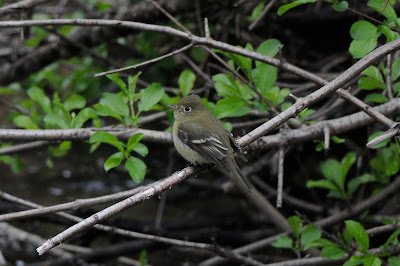 This "Traill's" Flycatcher wasn't calling so I couldn't tell if it was a WILLOW or ALDER FLYCATCHER: 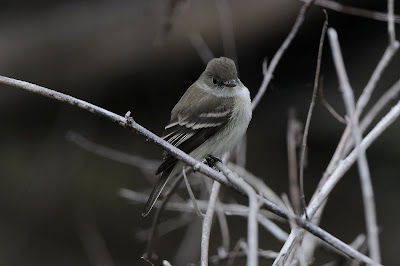 Not great pictures by any means, but this BLACKBURNIAN WARBLER is identifiable: 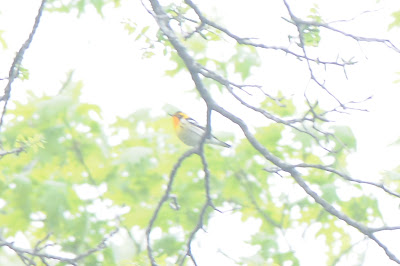 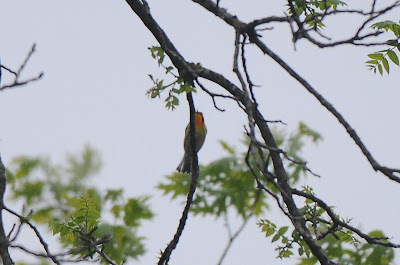 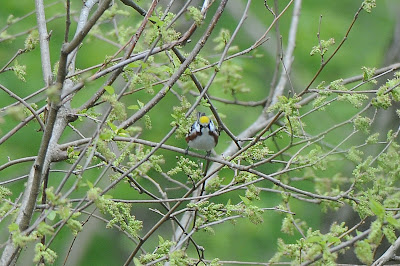 This species stole the show in terms of numbers, there were likely more than 100 AMERICAN REDSTARTS this morning lining the stream banks.  At one point, I saw 4 on a tiny island in the stream at the same time.  Here is an adult male: 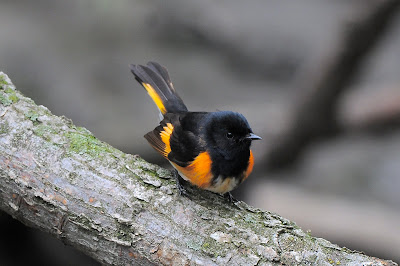 Sitting quietly along the streams proved to be quite fruitful.  I witnessed this COMMON YELLOWTHROAT coming out into the open: 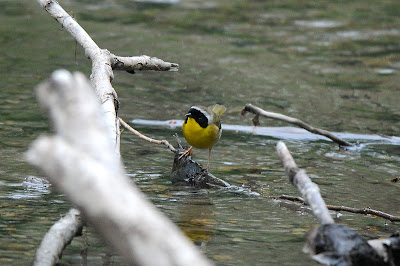 ... and this adult male GOLDEN-WINGED WARBLER coming down for a drink: 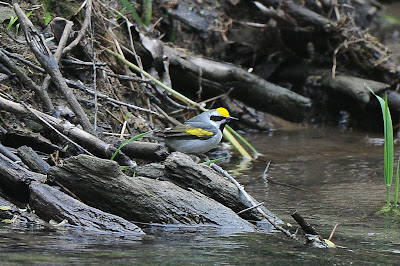 This CAPE MAY WARBLER also came down: 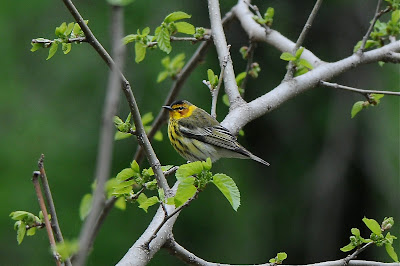 "How much wood could a woodchuck chuck if a...." nevermind: 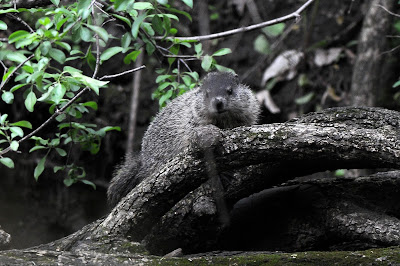 Lastly, if you own this truck, maybe you shouldn't haul your 30-gallon bag of home trash to the park and fill up the park trash cans: 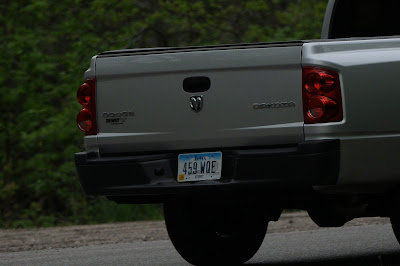