Ashley and I went down to SW Iowa to work on some BBA blocks. On top of that, I had a couple target state birds in mind. Turns out, it was a very HOT ordeal (heat index above 105) but worth it in the end.
Our first stop was in Council Bluffs to see the LEAST TERNS. It wasn't hard, there were 20+.
Many parts of the state are still under a lot of water, including this road: 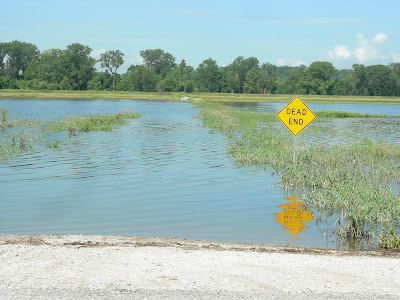 At Rapp Park north of Shenandoah, the NEOTROPIC CORMORANT is still present. This bird has been here since April, I believe: 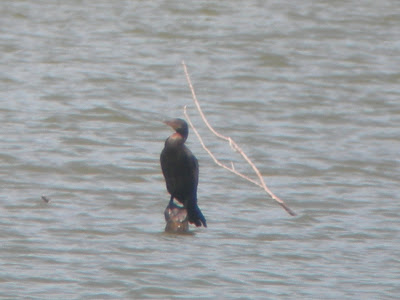 Also in Shenandoah, the WHITE-WINGED DOVE nest is still active and producing. Most recently, there are 2 chicks on the nest with the adult.
Later that night, we successfully found both CHUCK-WILL'S-WIDOW and WHIP-POOR-WILL'S near Waubonsie State Park. In fact, the WHIP was a new ABA photo bird: 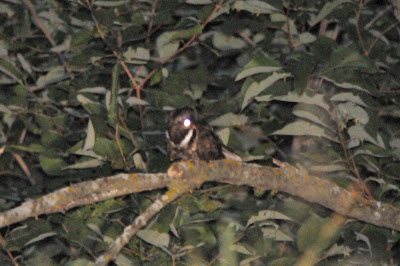 The next morning, we worked on some BBA blocks in Fremont county. Our best block, although mostly agriculture, yielded 50 species in less than 2 hours. Highlights included:
Loggerhead Shrike (5)
Blue Grosbeak (3)
Black-billed Cuckoo (1)
Northern Bobwhite (1)
And you know me, anytime I see a dragonfly that even I can identify, well, I get excited. Here is one of the many TWELVE-SPOTTED SKIMMERS we saw: 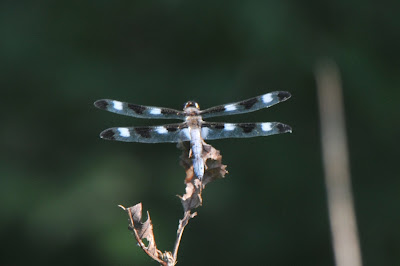 Although this didn't happen this weekend, you know you're in the midwest when you see a funnel cloud forming over the interstate! 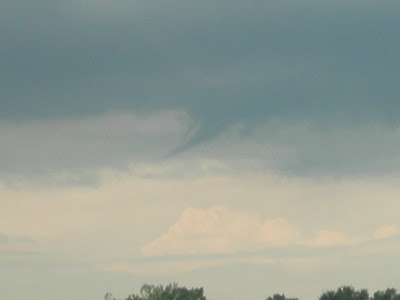