We finally were able to sneak away for some Breeding Bird Atlas work here in Iowa several days ago. We actually started by birding at Shimek State Forest and camping there before working some atlas blocks in the morning. Many of the usual suspects were around including:
White-eyed Vireo
Summer Tanager
Whip-poor-will (7+)
Worm-eating Warbler
Hooded Warbler
Northern Parula
Yellow-breasted Chat
Louisiana Waterthrush
Kentucky Warbler: 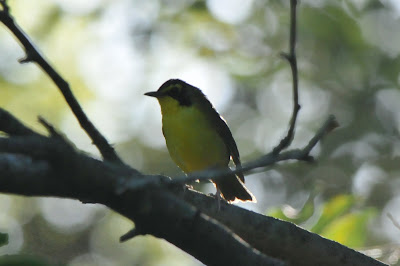 On the atlas blocks, we were pleased to find multiple fields with HENSLOW'S SPARROWS. Where I grew up in SW Michigan, HESP's weren't exactly common. Here in SE Iowa though, it looks like they really aren't that hard.
We also stumbled on NORTHERN BOBWHITE several times. This bird decided to walk around on the street in front of us: 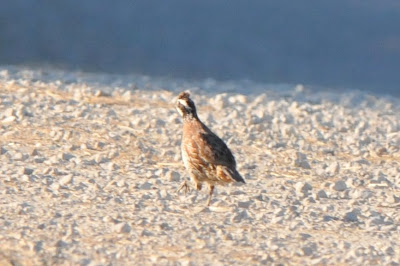 While in northeastern Missouri, I snapped a couple shots of some insects including this female EASTERN PONDHAWK: 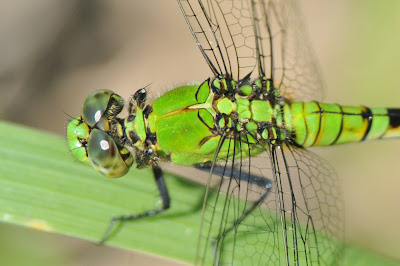 This Pipevine Swallowtail was obliging: 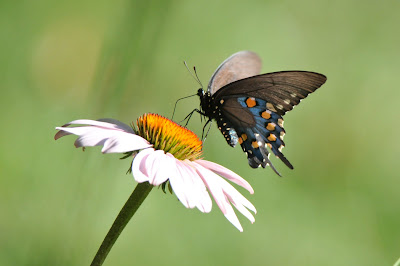