Despite the curlew season quickly coming to a close, a few new species showed up around Crescent Lake NWR recently!
First was a SANDHILL CRANE that Ashley initially spotted down by Crescent Lake proper. This was the first summering crane that I've ever seen in the area: 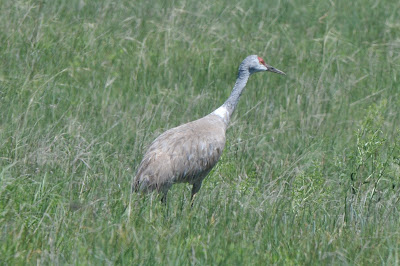 The same day, this SNOWY EGRET was also at Crescent Lake proper: 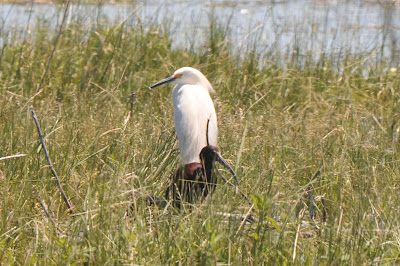 Once you start spending your days out in the Sandhills, it doesn't take long to become fascinated in all of the crazy creatures you come across. For example, these giant crickets have long intrigued me. Someone said they're called CAMEL CRICKETS. Can anyone confirm this? 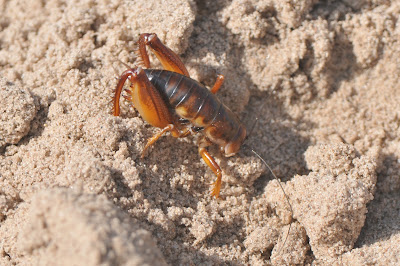 The severe weather here always keeps us on our toes. For example, just yesterday we had another hail storm (our 4th this season)! We were out looking for curlews when we spotted several thin funnels forming here and there. Unfortunately, they weren't powerful and they didn't last long. Here is a bad picture of one of them: 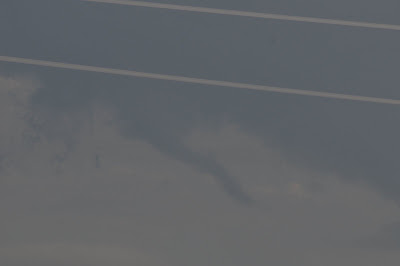 Widely considered the rarest plant in Nebraska, we are lucky to be doing research alongside BLOWOUT PENSTEMON, a plant of the sandy blowouts present in this part of the state: 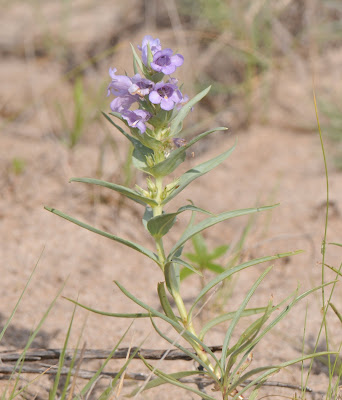 In closing, here are a couple pictures of a pronghorn fawn: 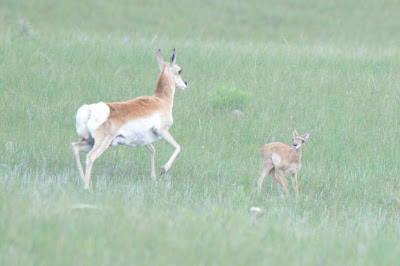 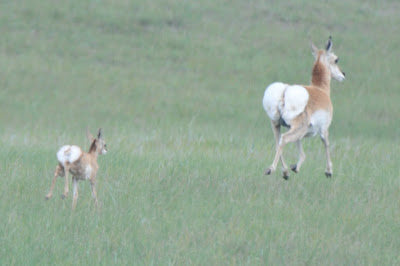