I spent a little bit of time working this afternoon out at Staten Island, San Joaquin County.

Overhead was this SWAINSON'S HAWK, my first in the Central Valley since 28 December and my first in San Joaquin County since 2 December.  This wasn't too much of a surprise given the numbers of SWHAs that are being reported to the south.  In fact, it looks like SWHA was first reported around here back in late February according to eBird.  Oh well. 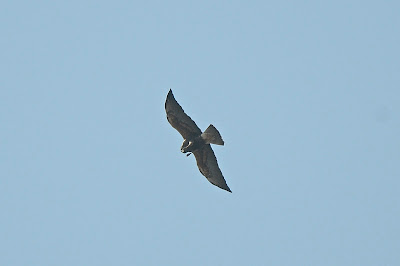 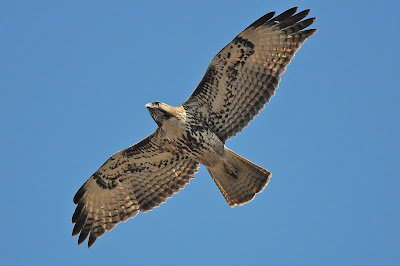 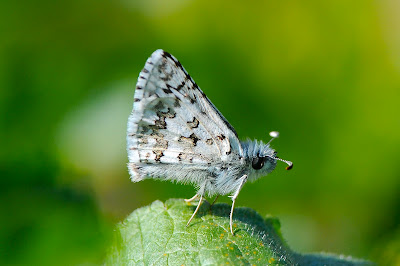 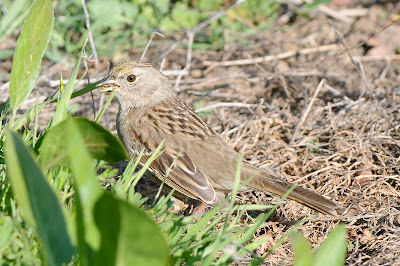 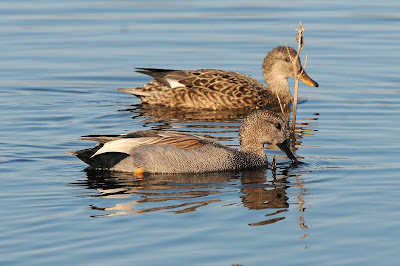 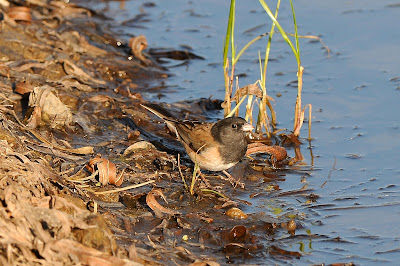