I figure I should post an update of some of the more uncommon birds we've seen in the last 3 weeks California.
Back in late October, we swung down to Santa Cruz to chase a Yellow-green Vireo.  Guess what, we completely missed it.  Oh well.  Not as rare but still pretty uncommon as a fall migrant in California, we had this CHESTNUT-SIDED WARBLER: 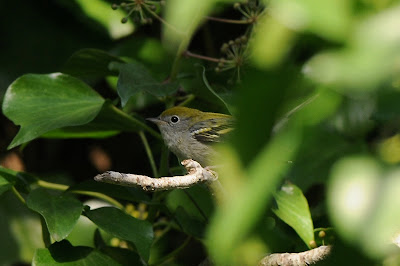 On 25 October, several of us with PRBO were birding at Pescadero Marsh in San Mateo County when this grosbeak popped up.  Thinking it had to be late for either Black-headed or Rose-breasted, I took a couple of pictures.  Turns out, yup, it was a ROSE-BREASTED GROSBEAK: 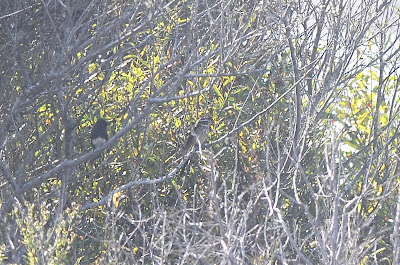 Later that week, a YELLOW-BILLED LOON was found in Sunnyvale.  We spun over one evening and had amazing looks: 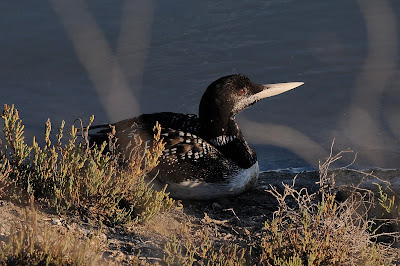 While working on 28 October in Merced County, I found this SAGE THRASHER along a dry roadside mixed with a sparrow flock: 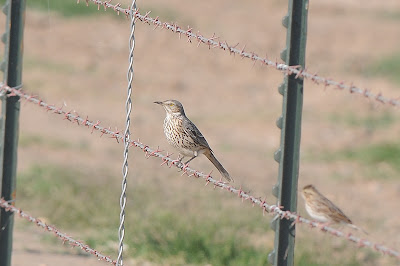 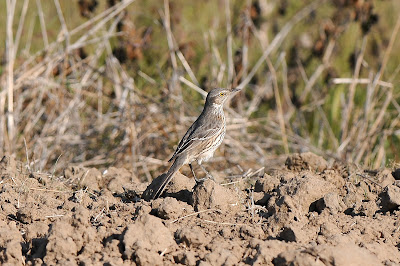 Definitely not as uncommon as SATHs, this BURROWING OWL down the road from the thrasher was still fun to look at: 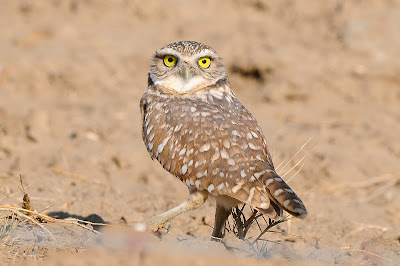 The best bird (in my opinion) lately was a continuing RED-THROATED PIPIT over in Sunnyvale.  My shots aren't anything special but you can get the gist of it: 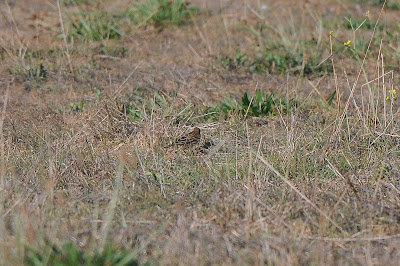 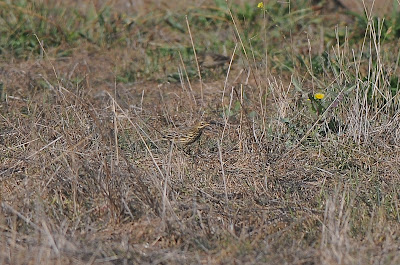 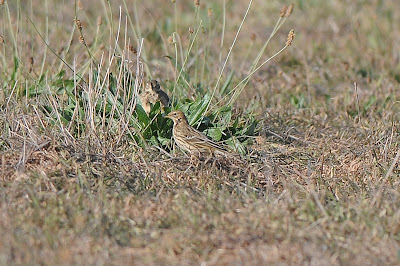 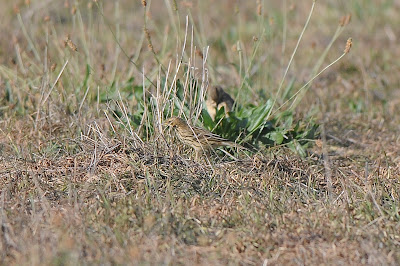