Our best bird today (26 Nov 2011) was a TROPICAL KINGBIRD we stumbled onto in Bodega Bay, Sonoma County: 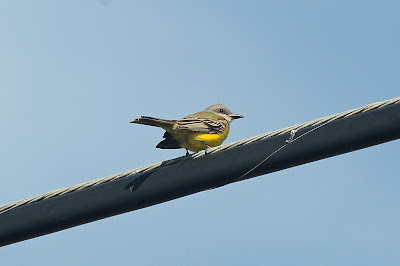 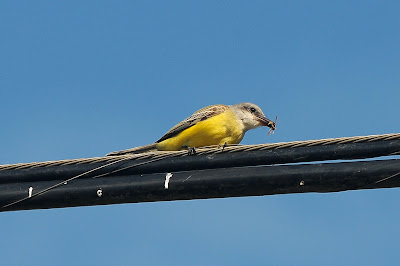 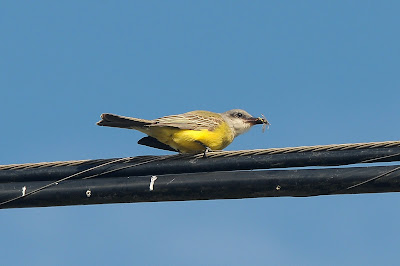 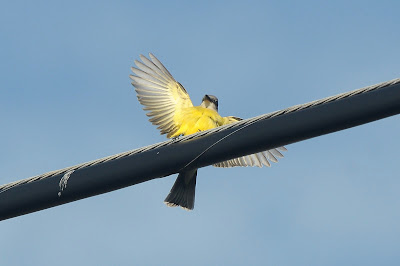 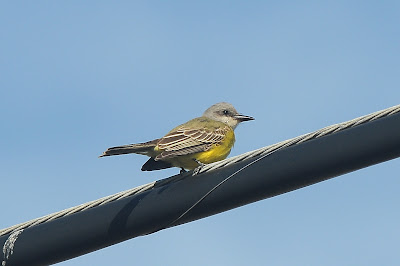 The bird was located along Route 1, uphill from the Post Office.  It was flycatching on the east side of the road from the powerlines and fences.  This is across the road from a building with a grass roof.  Here is a map of the location:
View TRKI in a larger map

Otherwise, things in Bodega Bay seemed on the slow side.  We scoped from Bodega Head for a little while but the most notable things were a couple of whales (Gray?  Humpback?).

In Owl Canyon, the most interesting thing was a TOWNSEND'S WARBLER (completely out of focus and backlit): 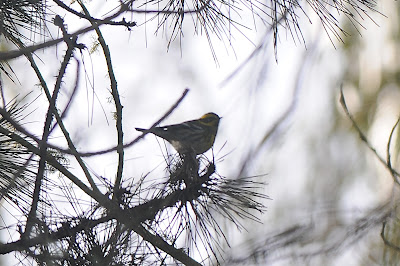 Between Sonoma and Marin counties, we tallied 17 species of shorebirds today:

You'll notice we missed some expected ones too such as Surfbird, Wilson's Snipe, and even Black Oystercatcher!

Here is part of a flock from within the Bodega Bay harbor: 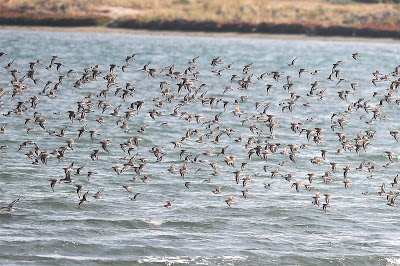 Loons and grebes put on a good show today; here is a HORNED GREBE at Bodega Bay: 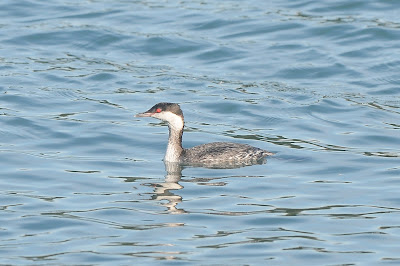 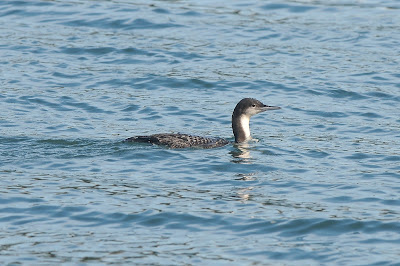 Here is another picture of the same bird.  You'll notice how the posture changes neck patterns and overall shape: 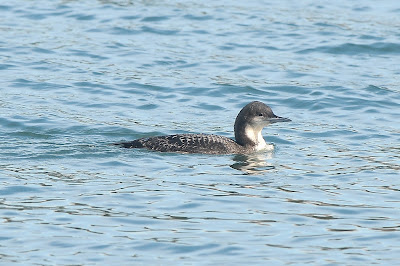 We ended the day with 3 loon species, 5 grebe species, 8 gull species, and 3 alcids:

At Millerton Point along Tomales Bay in Marin County we found a flock of CHESTNUT-BACKED CHICKADEES: 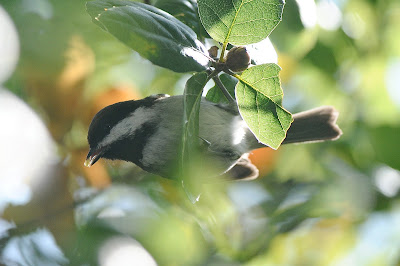 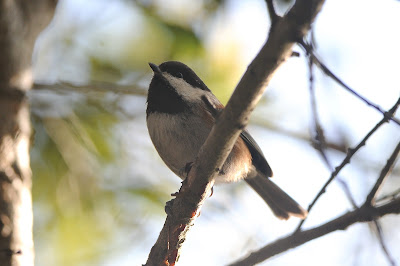 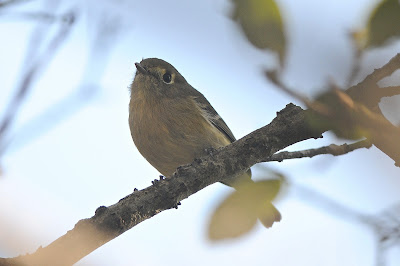