I was one of the guides that led our Australia (Part 1) tour last fall.  Being my first time on that particular part, my eyes were wide open while finally exploring some new corners of one of my favorite birding destinations (you can learn more about this particular tour here).

Because it was a long tour (I was in Australia for 3-4 weeks), I'll include a few more photos here just for kicks.  For starters, here's the massive Powerful Owl, the largest owl species in Australia: 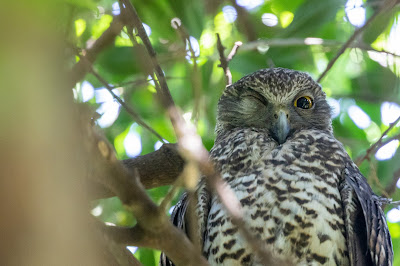 Some of the pigeons are pretty crazy down there.  The Crested Pigeon is surely one of the more distinct ones: 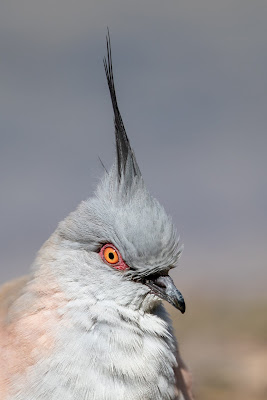 It was on this tour that I saw my 2nd ever species of penguin.  Little Penguins can be found after dark in Melbourne: 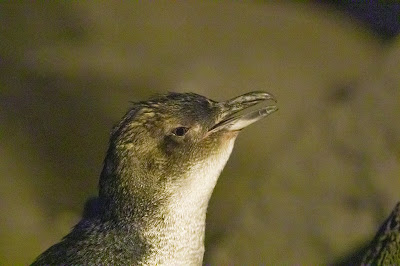 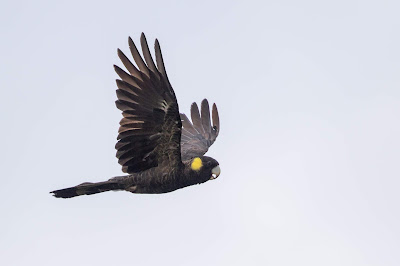 Australia has a ton of honeyeaters (the most diverse family of songbirds there).  One of them, the Spiny-cheeked Honeyeater, is actually a pretty sharp-looking bird: 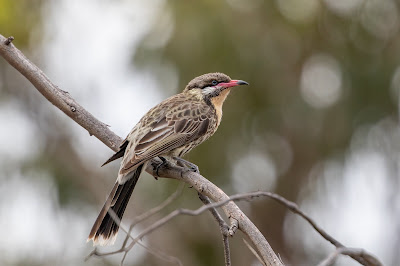 And of course you have Emus walking around some places.  Nothing to see here, just a 80-90 lb flightless bird: 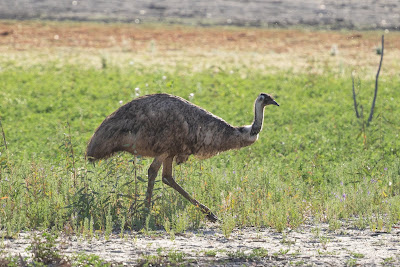 The Pink Cockatoo was definitely a highlight; what a stunning bird: 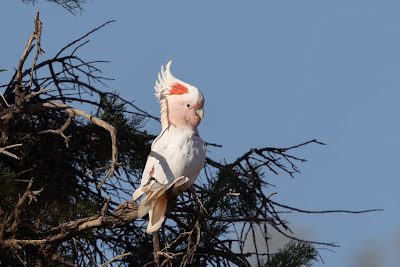 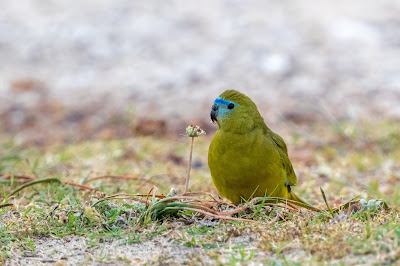 What IS this creature???  An owl?  Nightjar? 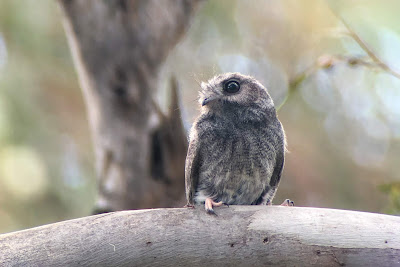 This is an Australian Owlet-nightjar and it was the best look I've ever had, hands down.  Bizarre critter.

Australia is huge.  It has such a wide range of regions, habitats, and environments.  From lush rainforests to some of the driest, most-desolate desert I've ever seen.  Here's the view of a moonscape as we approached Alice Springs: 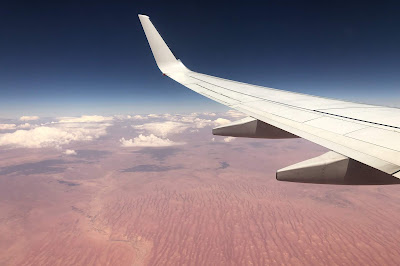 Anyway, Australia is an epic place and it feels kind of foolish to only put 10 photos in here.  But hey, I gotta catch up!