What I saw today in a canal along the east side of Staten Island in San Joaquin County really surprised me.  A sea lion!

Turns out, they can frequent the Sacramento River and I found a couple of articles online talking about how the sea lions are taking a bite out of the salmon numbers in those rivers.  Either way, I was pretty shocked to see one here.  Here are some pics: 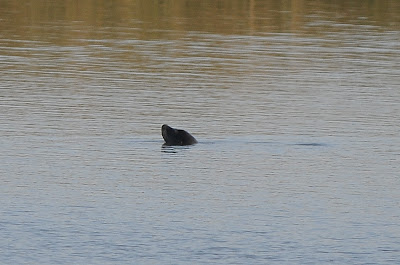 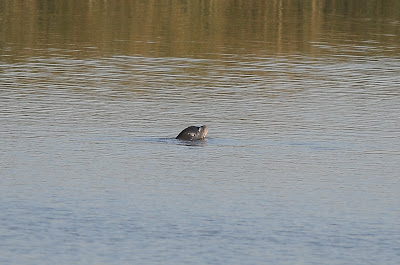 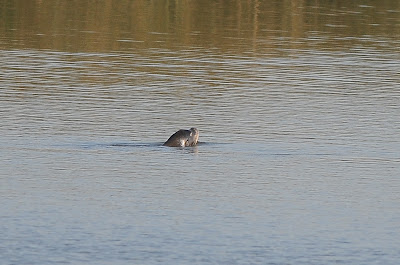 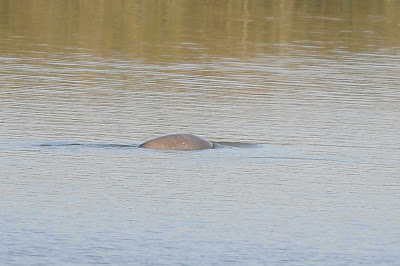 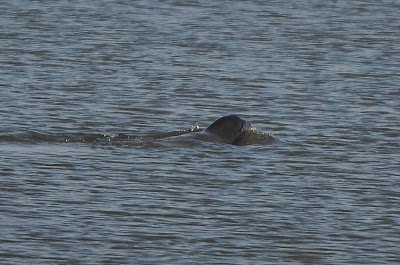 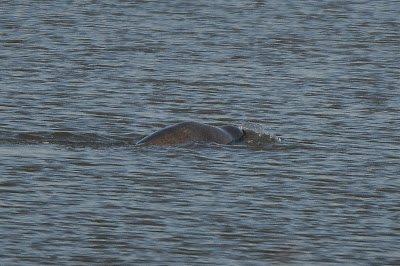 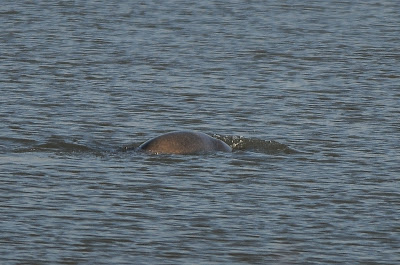 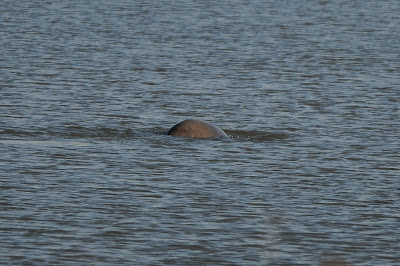 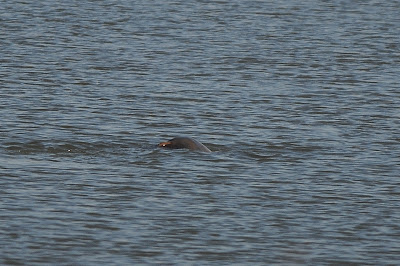 Here is a map of exactly where I saw it.   You can zoom in with the controls to have a better idea of how in the middle-of-no-where I really was:

View Sea Lion in a larger map
While on the topic of mammals though, I was also happy to see this NORTHERN RIVER OTTER in a flooded potato field on Staten Island as well: 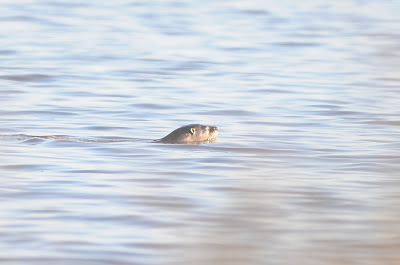 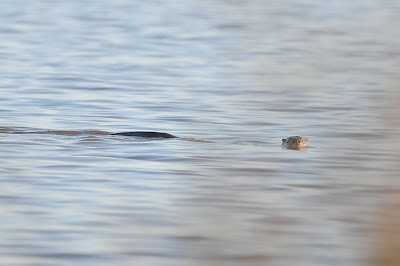 The resident BURROWING OWL was active and curious as ever this morning at Staten: 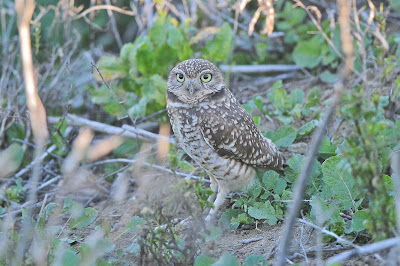 Along the theme I previously posted about, I also had this SWAINSON'S HAWK circling over Staten Island today: 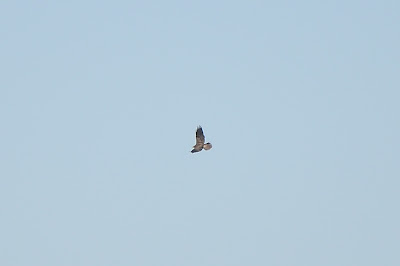 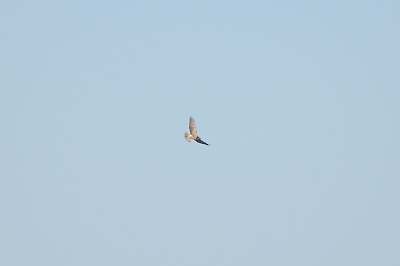 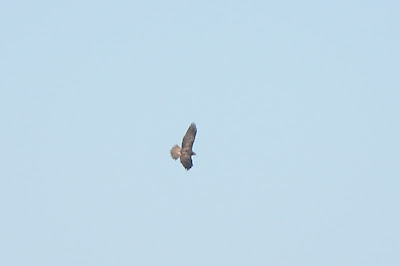 Other raptors were circling today as well including these two RED-TAILED HAWKS: 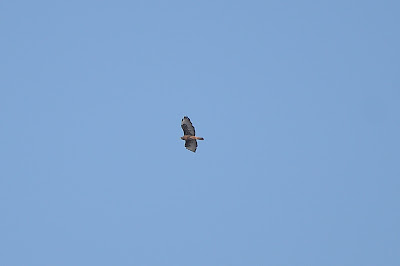 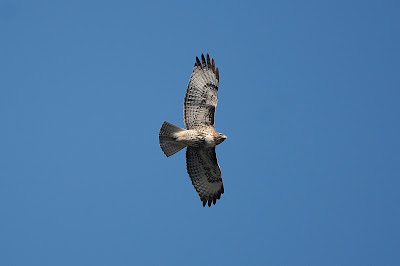 In scanning the goldeneye flock on the canal between Bouldin and Staten islands, I spotted what I'm calling a female BARROW'S GOLDENEYE (on the right side of the flock).  There was no sign of the male I saw at the same location a couple of days ago. 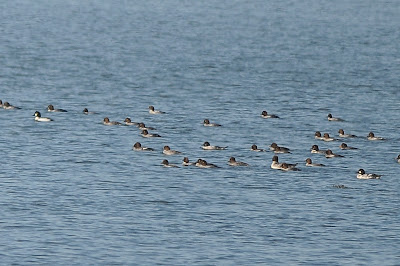 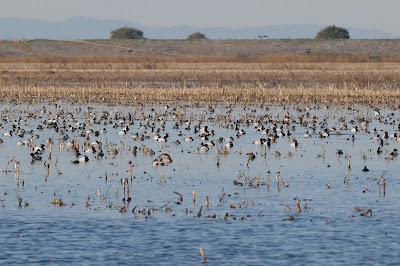 These WHITE-FACED IBIS were more tame than usual... 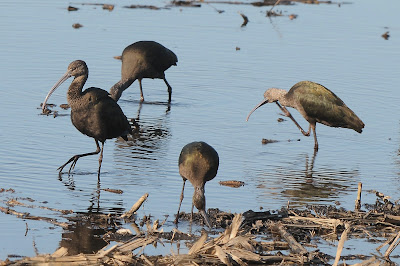 ...whereas this flock of CACKLING GEESE along with a ROSS'S GOOSE was not: 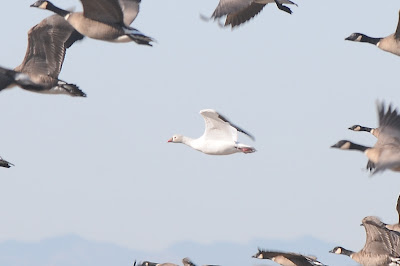