Our Long-billed Curlew surveys have taken us up to the northwestern corner of Nebraska.  The Pine Ridge of Nebraska hosts a couple neat western birds.  For example, Pygmy Nuthatches (see photo below) were common around Chadron State Park: 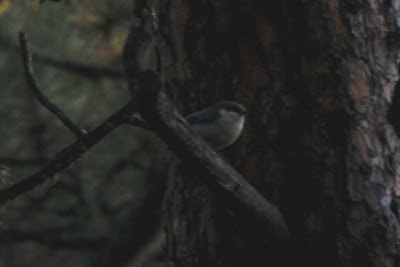 Another species that barely makes it into Nebraska is the Mountain Bluebird.  I have seen many over the last couple days, here is a photo of a male: 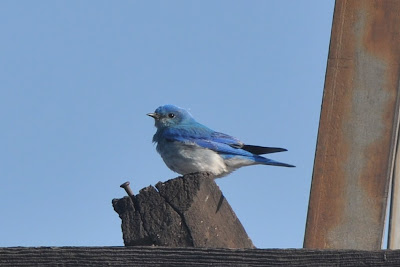 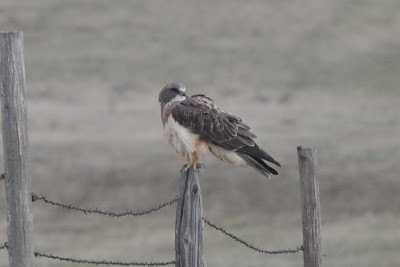 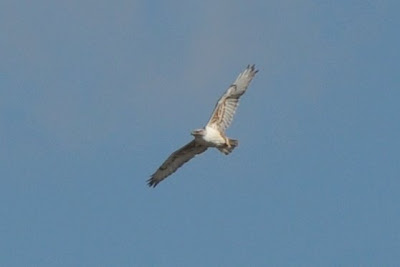 A nice treat this afternoon were many McCown's Longspurs in central Sioux County.  See photo below: 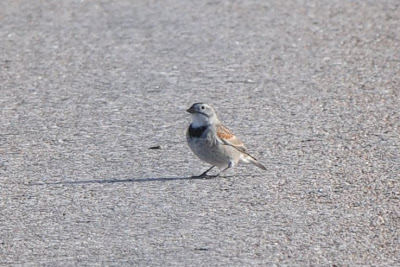 Tomorrow it will be another survey before heading back to Crescent Lake National Wildlife Refuge.  From there, we head east!
Posted by Cory J. Gregory at 4/21/2009 12:10:00 AM