After the success in the Ruby Mountains with Black Rosy-Finch and Himalayan Snowcock, I was now headed to Utah for some more target birding.

My first stop was out to Antelope Island which sits in the one and only Great Salt Lake.  I don't think I had ever been there before on any of my previous travels so I was happy to see something new.  Along the causeway were lots of many things.  For example, lots of RED-NECKED PHALAROPES: 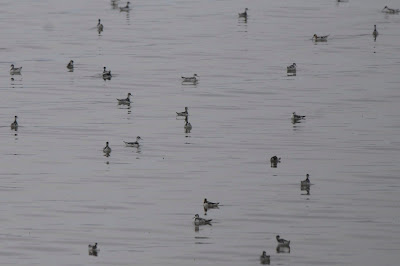 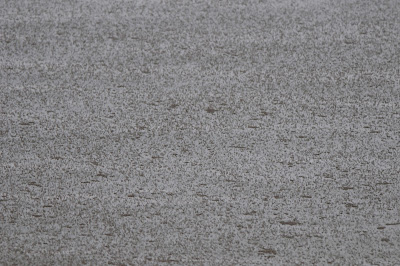 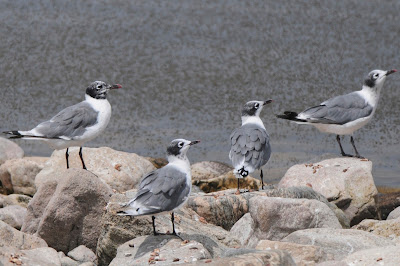 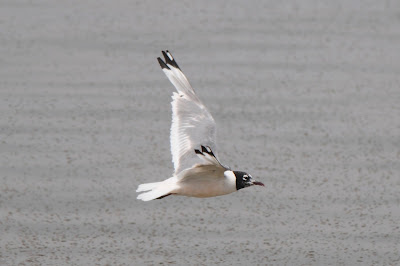 My one and only target for this stop was the introduced-but-established CHUKAR.  This is a species I had heard 1-2 times in my life but hadn't actually seen.  As far as I can tell, Antelope Island might be THE place to see this species here in the US!  Like others said it would happen, I soon stumbled onto one: 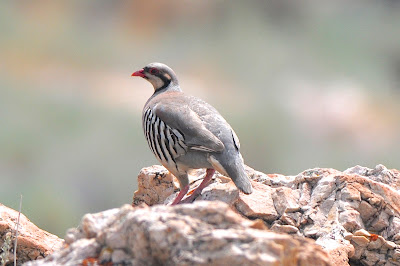 After that, I didn't stick around!  Up to the mountains I went the next morning.  My first and only stop ended up being Mirror Lake in Duchesne County.  I walked around this lake: 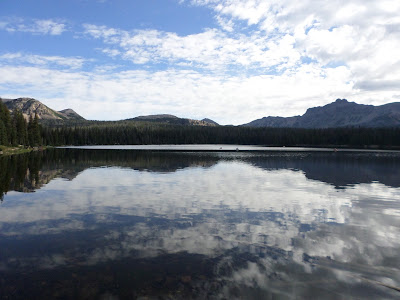 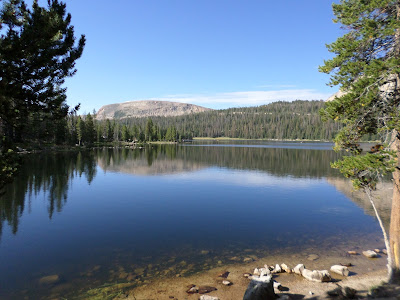 Along the way I saw things like PINE GROSBEAKS (some even feeding young): 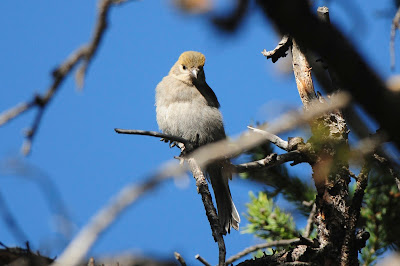 What was my REAL reason for taking this detour?  It was pretty simple, eBird showed recent and reliable spots for AMERICAN THREE-TOED WOODPECKERS.  Ahh, my quasi-nemesis!  I had high hopes for the first half of the hike but it was starting to dwindle towards the end.  This was not going well.  I was losing hope and then just as suddenly, here they were!  I ended up with 5 on that walk.  Here are a few photos: 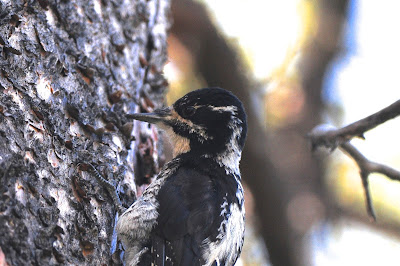 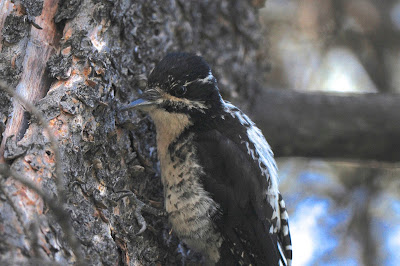 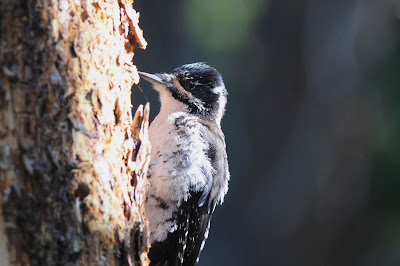 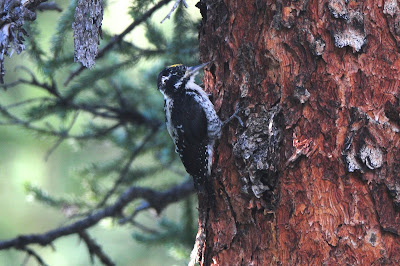 After that, off towards Colorado I went.  At a rest area, I noticed this WHITE-TAILED PRAIRIE-DOG.  The ID was pretty simple because there was only one prairie-dog species found in that part of Utah. 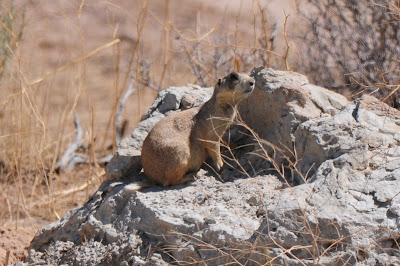 A long drive.  Time to think.  Time to move along: 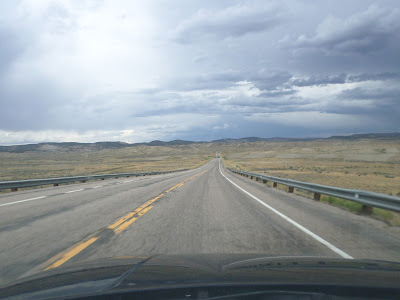